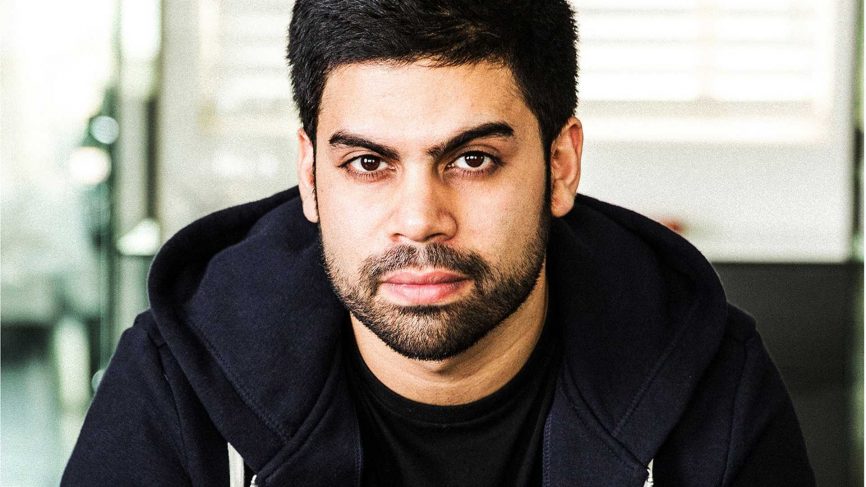 DHRUV KAPOOR: THE NEW GAME CHANGER IN THE BUSINESS

Dhruv Kapoor, one of the immensely talented and an emerging designer. He can be called as the new age game changer. He believes fashion comes where men flaunt pink bomber jackets. SOME THINGS ABOUT DHRUV KAPOOR Dhruv Kapoor is a 27 year old vivacious and an energetic designer who graduated from Istituto Marangoni, Milano in […]