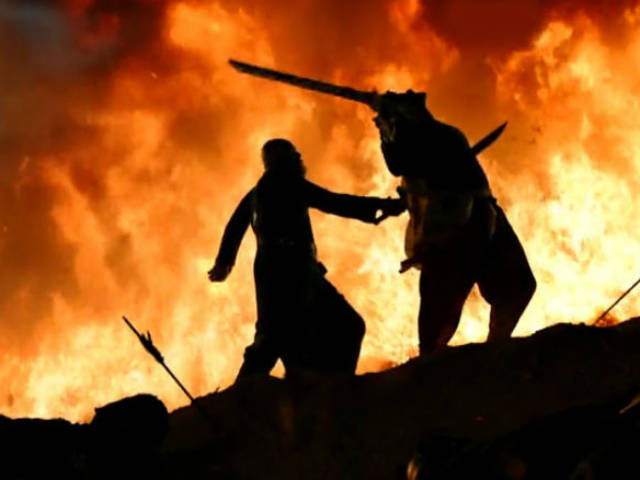 Baahubali 2 has become the biggest film in India and  crossed Rs 382 crore worldwide in its first two days of release. Why Bollywood doesn’t make movie like Baahubali?

Although the Indian entertainment industry has been more than a 100 years old, we have always lacked the quality of cinema that our western counterparts have on offer. We are so behind in creativity and quality that we more often than not end up copying the methods of Hollywood filmmakers.

The indian film industry has the money, technology, manpower and skills that Hollywood has, we just lag behind on the realism that western cinema offers.
Now, although for the last 100 years or so, we have been victims of low quality cinema but then there are some movies like Mughal-e- Azam, Sholay, Gangs of Wasseypur, Lagaan, 3 Idiots, Peepli Live, Manjhi, etc. that come like a breath of fresh air, these are the kind of movies that restore our faith that yes, somewhere in the crowd of Item songs and unrealistic action sequences, there are people who believe in the true definition of cinema. They are the ones that are keeping us at Par with Hollywood.

In the early stages, when actors like Prithviraj Kapoor and Dilip Kumar used to rule the industry with their impeccable acting skills and bold screen presence, Bollywood used to have its own charm. It lagged the quality of cinema back then as well but it had a certain charm and certain finesse in the movies that has just been lost in the crowd of colorful and glamorous scripts of our times.

The situation was still good with movies like Rang de Basanti and Dil chahta hai coming every few years, Bollywood had few tricks left up their sleeves.

What has changed from that time to now, is that although Bollywood is making shitloads of money and fans, they have lost the idea of the concept of movies. Earlier, we used to see one Hollywood or Tollywood remake in like, a year or two while nowadays, almost every movie you see is a remake of some Hollywood or Tollywood movie. It all started with big names doing Tollywood remakes like Salman Khan’s Wanted and Aamir Khan’s Ghajini. Years passed and the concept took flight. More remakes started coming in more frequently and before we know it, remake of south Indian and Hollywood movies became a trend in Bollywood. From Rowdy Rathore to Bang Bang!, there are hundreds of movies in Bollywood from the past few years that are remakes of movies from one or the other film industry from around the world.

Bollywood is losing its touch. Now, this trend is easy on the filmmakers as their job is made easier, no thinking, no creative work, just present it in a more “bollywood way”. Hence, this trend is not going in the recent times. Bollywood has lost originality. What makes the situation worse is that even if we get a few good typical Bollywood movies sometimes like Jolly LLB or Humpty Sharma ki Dulhania, the makers use that same idea again in the sequel of the movie, they do not try to carry the story forward, they do not try to make something else out of it. Instead, what they do is, they use the same tried and tested storyline, change the names of the characters, change the place, change the dialogues and voila! – the sequel is ready! On the same storyline, with the same concept, it just looks different.
The situation is getting out of hands now as nowadays the plagiarism is not just limited to movies. The songs are also remakes of other songs! They are ruining the songs we used to love in our childhood! One such example is the Humma Song from the new movie OK Jaanu (they need to come up with better names too!). I mean why?! Who approves of these? Movies like Ok Jaanu and Badrinath ki Dulhania have their whole soundtrack comprised of old songs from Bollywood itself.
We get it, making movies must cost a bomb of money and time and yes, okay a few remakes to ease the burden on the filmmakers don’t hurt anyone but now, it’s almost like every Rohit Shetty type movie is a remake of some or the other south Indian movie (Singham and Chennai Express to be considered examples). Plus, making new music for a new film could be a good idea. People crave for new Bollywood music, not ruined old Bollywood music. After all, If not your story, your music can make your film a hit (Aashiqui 2 is a perfect example).

What is going on here is that makers are trying to cash inasmuch as they can on their movies and songs without spending as much. Writing a script from scratch is a lot more difficult than just buying the rights of an old script and start filming. The business mindset of the industry is ruining the art of cinema in India. Good thing Filmmakers like Anurag Kashyap, Vidhu Vinod Chopra and Sanjay Leela Bhansali (and many more of the kind) exist in our country. 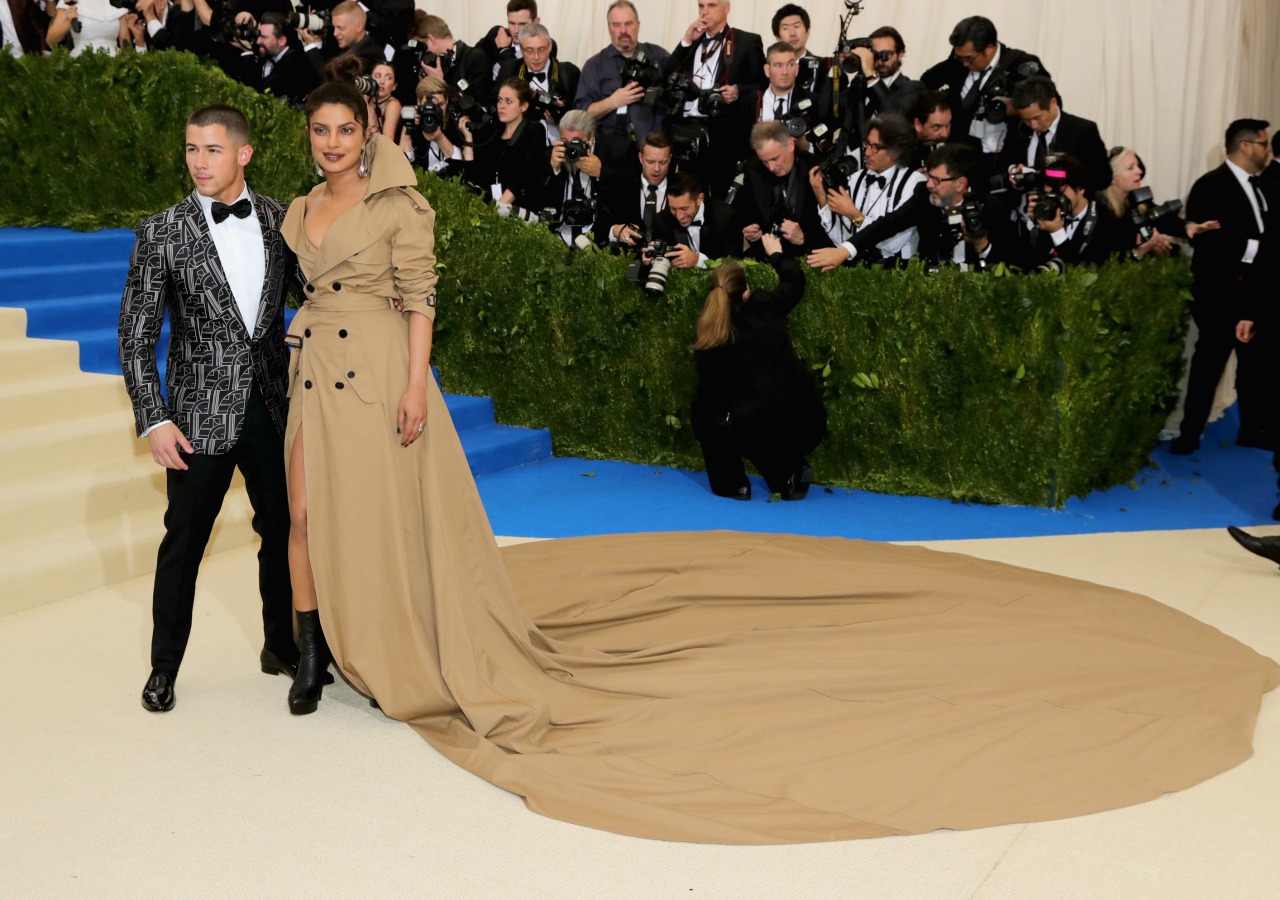 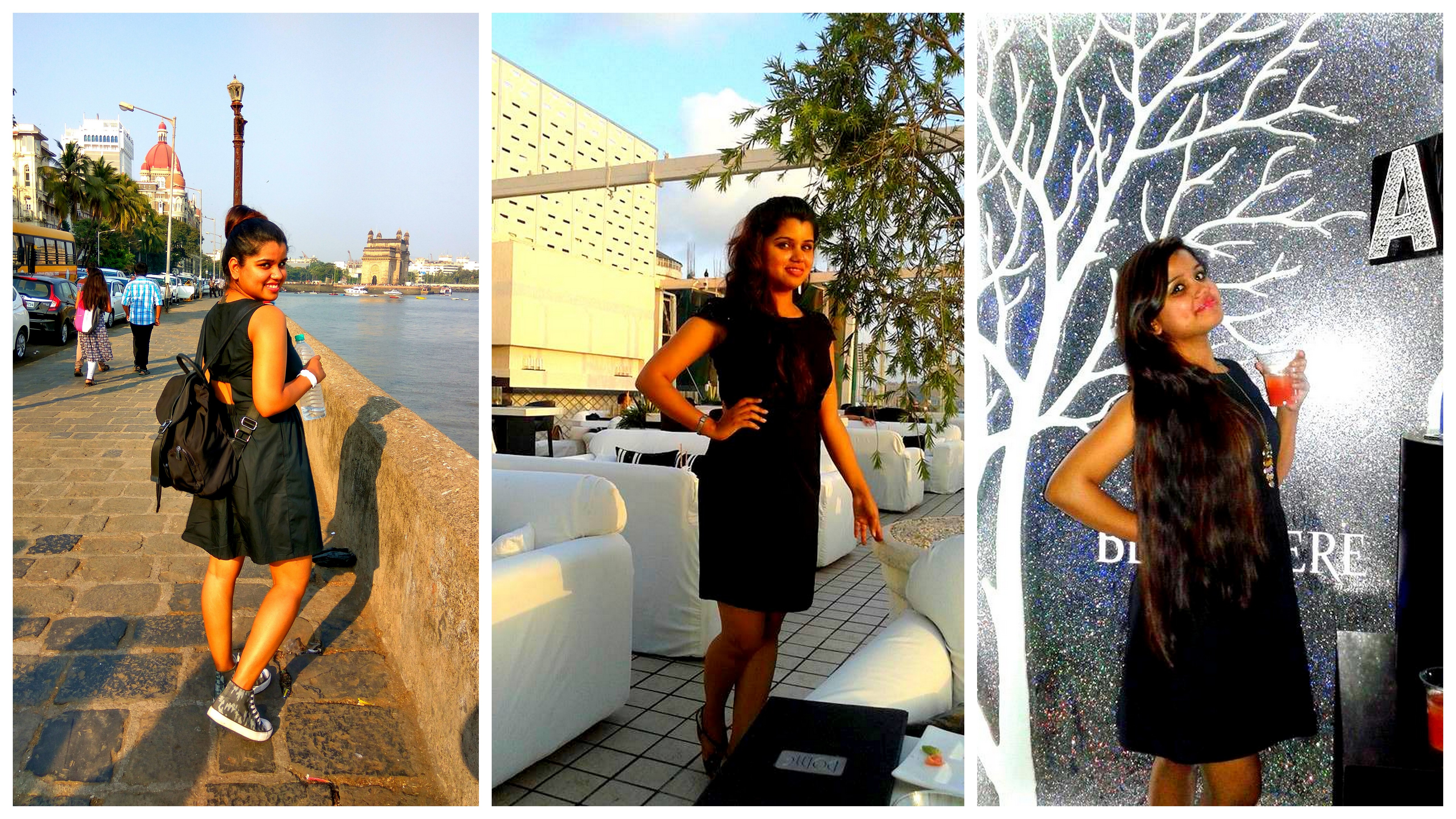 10 ways to update your Little Black Dress for every occasion!