In April 2017, the most spectacular celebration of Indian Cinema, the 18th Edition of IIFA was announced to be held in one of the most extravagant cities of the world: New York City. The countdown has begun since then and every passing day, the adrenaline kicks in a bit more.

The IIFA Weekend will be hosted at the iconic MetLife stadium from 13th – 15th of July, 2017 and will exclusively air on COLORS channel. This star studded affair is among the most coveted and highly anticipated award celebration that honors the very best of Indian Cinema and aims to build bridges across cinemas, businesses, communities and nations as “One People. One World”.

The festival was kick started in April with the Voting Weekend in Mumbai and to further reveal the exciting details about the show, three blockbuster stars of Bollywood family: Salman Khan, Katrina Kaif and Alia Bhatt graced the IIFA Press Conference held on 1st June.
Commenting on the occasion, Salman Khan said, “It always feels great to be a part of the IIFA Movement and I have always looked forward to it.”
Katrina Kaif also added to it saying,”New York is one of my favourite cities, which is why I’m really excited and looking forward to performing at IIFA this year. It is such a great platform to celebrate the cinema globally and amazing opportunity to reach out to our fans worldwide.”

Speaking about her debut performance at IIFA, Alia Bhatt shared how excited she is to attend the event. “This is going to be my debut at the IIFA Awards after 5 years in the industry. IIFA has always been about togetherness and a grand celebration and honouring of Indian Cinema, globally. I am super excited that this time it is being held in the beautiful city if New York and I am eagerly looking forward to this celebration.”

IIFA Rocks has always been a star-studded affair with a melange of glitz, glamour and star power. It is a celebrated global event that has been growing each year. This year, IIFA Rocks will be celebrating 25 years of A.R Rahman in the industry. It will feature a never seen before medley of musicians like Diljit Dosanjh, Benny Dayal, Javed Ali, Neeti Mohan, Jonita Gandhi amd Haricharan Seshadri. It is going to be hosted by the charismatic duo Riteish Deshmukh and Manish Paul so we are sure we will not be needing any seat belt to keep us glued to our seats.
The show will also witness stunning performances from Bollywood megastars such as Salman Khan, Alia Bhatt, Katrina Kaif, Shahid Kapoor, Sushant Singh Rajput and Kriti Sanon and the awards will be hosted by the talented Karan Johar. 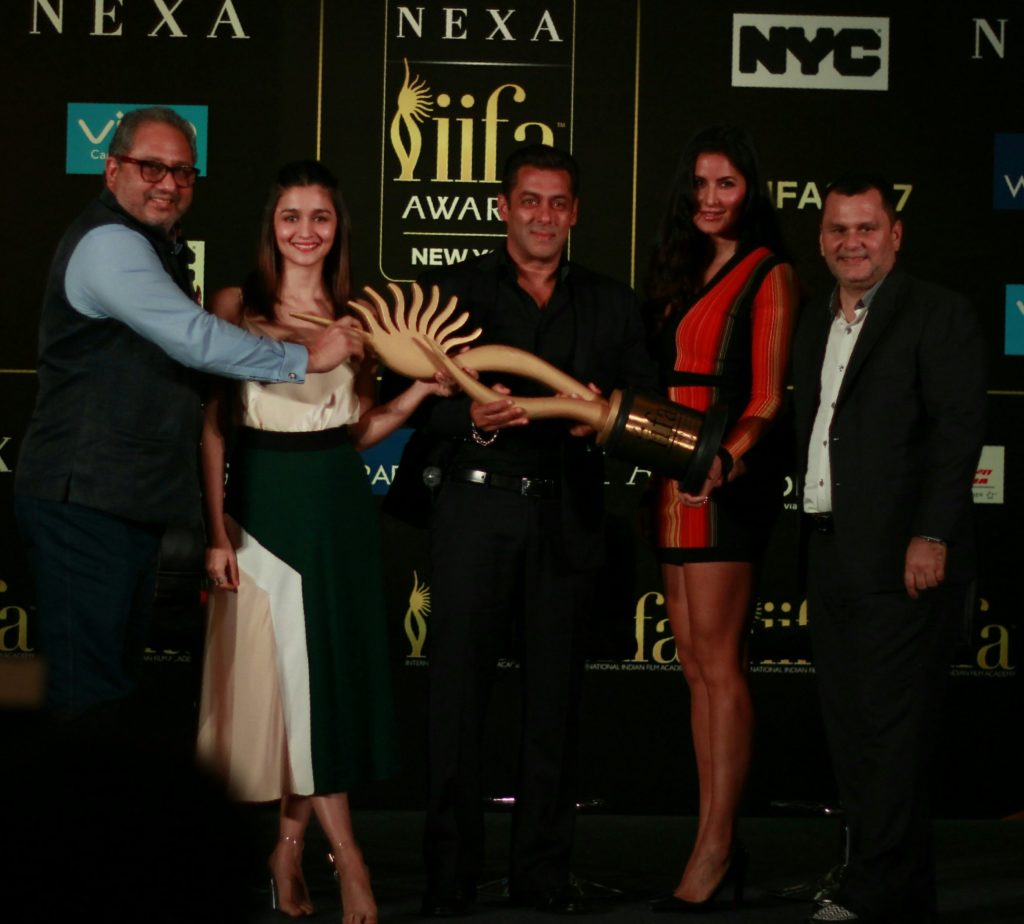 At the mention of this highly anticipated show, Ambassador Riva Ganguly Das, Consul General of India said, “I am delighted that IIFA is coming to New York this year. This is an extremely timely initiative and will no doubt help in giving further visibility to Bollywood in this lively cultural capital of the world. Bollywood films speak a universal language which everyone across cultures and languages can relate to. I am sure New York will be dazzled by the glamour, sheer beauty, charm and power of our films and what they stand for.”

So book your tickets to New York to be a part of the ravishing and most extravagant event of Indian cinema and keep watching this space for more updates on the same! 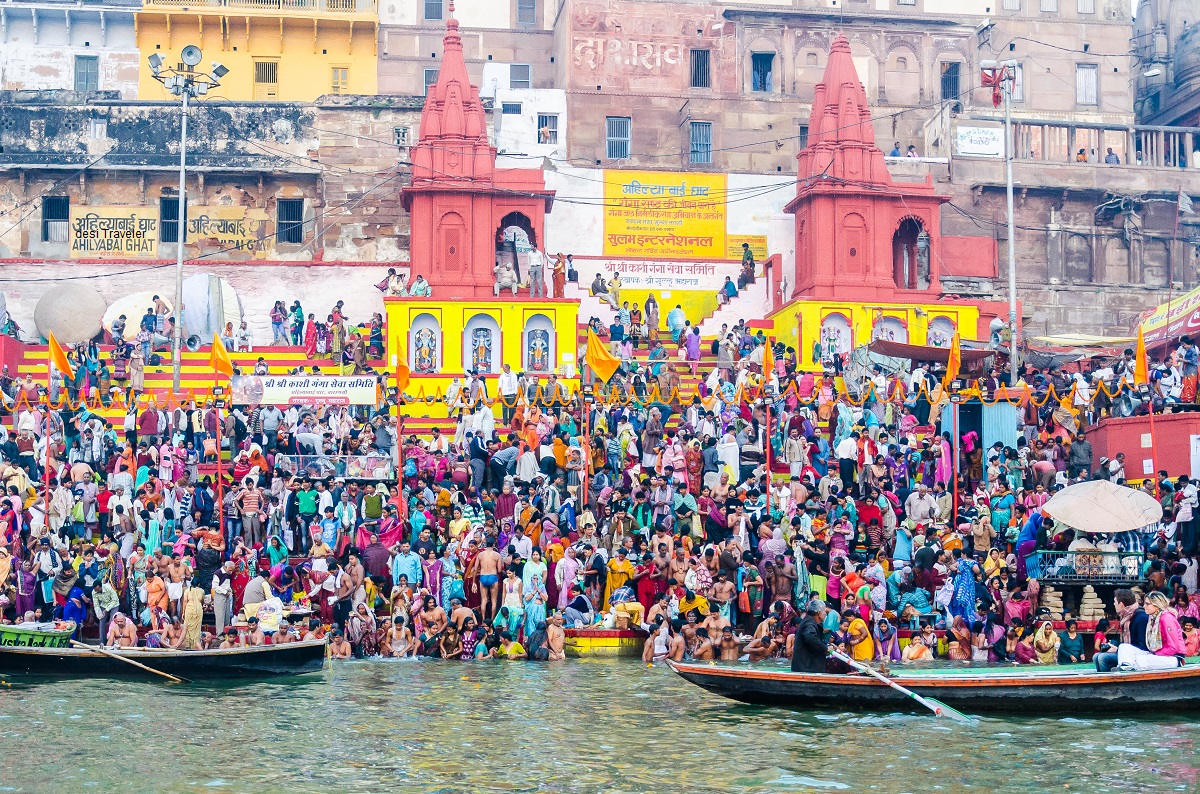