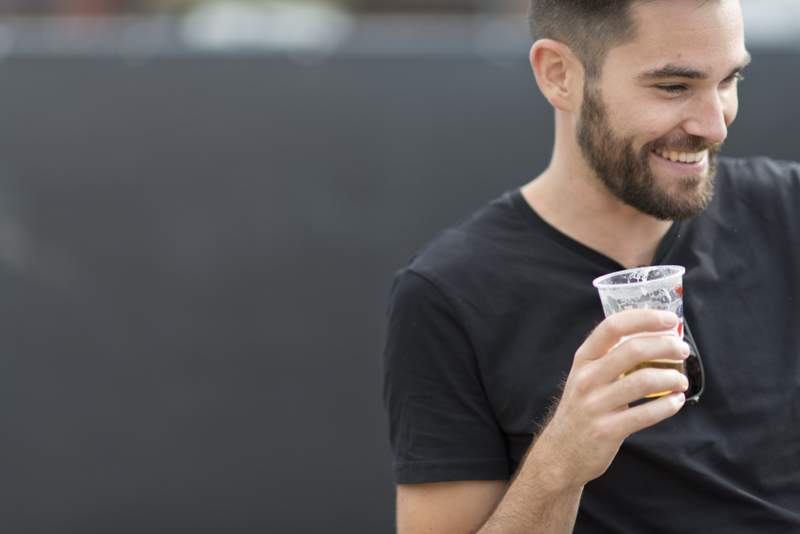 “No shave November, let the game of men begin”

For some men, November month isn’t just winter—It’s about growing beard. No-Shave November take place. The month encourages all men around the globe to grow out their beards that funds and awareness for research of cancer can be increase.No-Shave November is also a name of A foundation that collects funds for prevention of cancer, and was started in Australia in 2003. The organization’s non-profit and the motive is to “grow awareness by embracing our hair, which many cancer patients lose, and letting it grow wild and free. In the fundraiser, both men and women can participate. People that are interested in raising funds and awareness can create a fundraising page and can donate to the pages of other participants, at No-Shave.org. People are encouraged to leave their razors for 30 days and fund the money that they used for shaving and grooming. However, some have very strict dress code, so they can shave as necessary. No-Shave November organisation has successfully raised more than $3.5 million dollars to fight this disease. The organization says that they will donate the 80% of the collected fund to various charities like The American Cancer Society and Prevent Cancer Foundation. No-save November is also called Movember, but it’s the name of other organisations. According to the Movember Foundation, they had raised $650 million for cancer. And in this mission, each rupee costs much to the patients of cancer.

According to World Health organisation, 22000 people die everyday from cancer. And THERE’S A thing that,almost half the deaths from cancer can be prevented and are curable.

There’s a story that two friends, Travis Garone and Luke Slattery were on a trip. They observed that “mo” or moustache gas gone out of fashion. Thinking where the “mo” gone, the fellows decided to create a fund called Movember in which guys will allow their facial hair grow without shaving. Movember soon became a big thing annually, and now brought attention to Men’s health issues.

And what’s the issue in growing beard????? Mens can look great even in the long beard. So to have a awesome look, here’s some different styles of beard – 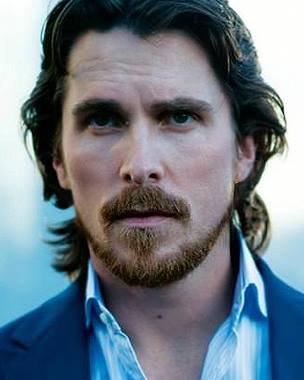 This style makes the beard extends along the jawline. It suits men with small and slightly rounded face. Like of the famous Iron Man, Robert Downey JR

This one is for the men whose beard is limited to the chin. Lewis Hamilton is a nice example of this. 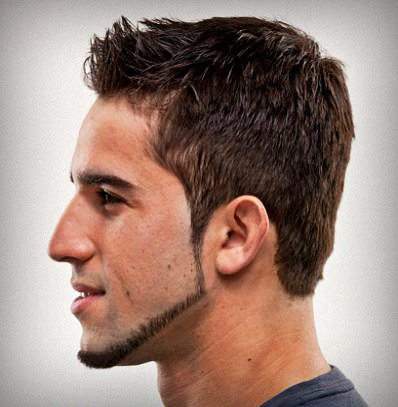 In this, it requires you to grow a mustache too. Men having narrow faces should try this. 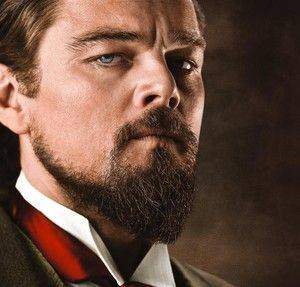 It’s very popular among the youth. The upper part of this trimmed shorter, while the lower part can be as long as you wish.

Handlebar It’s a full beard with a moustache and this is a classic style that requires you to have good hygiene. 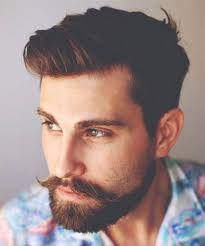 It differs from chin curtain as, here, you have a moustache too. The basketball player Eric Gordon looks good in this! 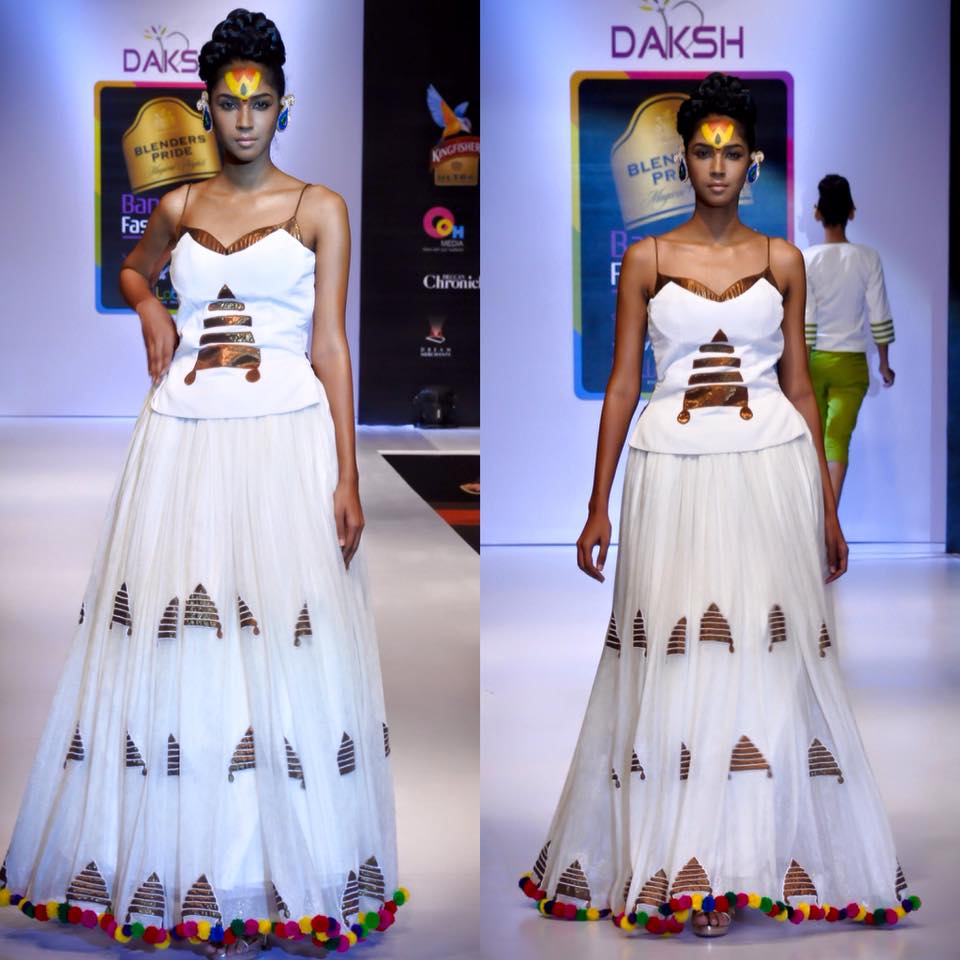 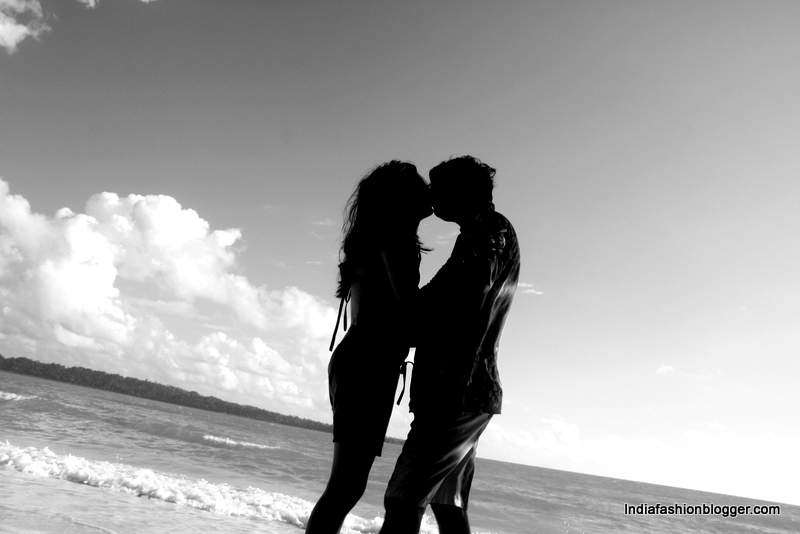 Love is in little things!