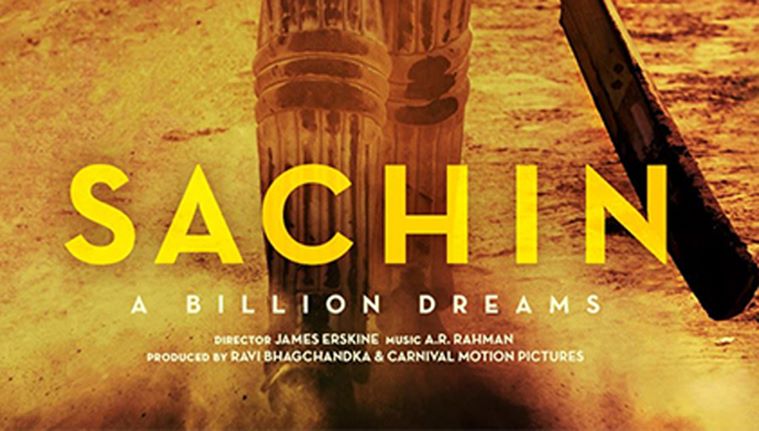 Sachin: A Billion Dreams is directed by Emmy-nominated British filmmaker James Erskine. It took four years to make and has traces of Tendulkar’s life from aspiring cricketer to arguably the greatest batsman.It features real footage, including clips from his matches and interviews with colleagues and family and present day cricketers including Virat Kohli and Mahendra Singh Dhoni. It uses actors to recreate some scenes from the 44-year-old’s childhood in Mumbai. Tendulkar published his autobiography in 2014 and there isn’t much that cricket fans don’t know about him.

When the protagonist has been the voice and conscience of India’s cricketing history, then it’s a tough subject to make a film on. James Erskine puts Sachin on a pedestal and tells the story with a great amount of respect.

Sachin A Billion Dreams, the ‘authorized’ bio-pic of Sachin Tendulkar and gives us exactly what it promises: a glowing portrait of a sports star and a legend-in-his-lifetime, whose fortunes are connected to a billion dreams, hopes and aspirations of cricket-loving India. What you get in the 2 hours 20 minute movie is everything you know about Sachin Tendulkar, because practically everything he’s done on-field since he was 16 has been chronicled by breathless commentators around the world. There is no colorful, complex off-the-field stuff because this is not that kind of film.
There are some moments like the ones Tendulkar shares with his parents and elder brother, his demanding coach, his wife and children, the letting-down-his-hair time with his friends, that you may not have seen before. But just as you begin to smile when you hear him speaking in Marathi, or listen to wife​ ​Anjali Tendulkar saying that her husband loved spending all his free time with the kids, but declared he ‘wouldn’t change nappies’, and settle down for some more intimate revelations, the film is back to being safe and reverential as it takes us through Sachin’s journey from childhood to his ‘finest hour’, when he won the World Cup in 2011, in Mumbai, at the Wankhede stadium.

Erskine takes all-too familiar material and makes an engrossing film, for both fans who claim to know more about him than Sachin himself, as well as those who may not live and breathe Sachin. It moves seamlessly from one big ticket event in Sachin’s life to another like the lucking into Achrekar Sir, his coach, the moment he saw Anjali for the first time, the time he held his newborn first, the losing and gaining of the captainship of the Indian time, the disappointment after big losses, and a vital look at the blood and sweat that goes into the making of a successful sports star.

It is also a pleasure to see him letting us in on so many decidedly intimate moments of his life. As a viewer, we can only feel gratitude.

Cricket fans will have their own take on this movie, but if you’re someone who does not care for or watch the game but cares about cinema,  you will come out of the movie feeling slightly emotional and very inspired. It is impossible though not to learn something from James Erskine’s telling of this extraordinary real-life tale, and from that 16-year-old boy who turned his natural genius into an unparalleled, record-smashing career that has made him an international hero today.

It teaches us that prodigies may be born, but they become Sachin Tendulkar only through patience, perseverance and preparation.

When asked if he was concerned about how would the film do at the box office, Tendulkar said,”In my cricketing career, we always prepared for the match. We didn’t think about the result. So as long as we had ticked all the boxes in the preparation, the result would take care of itself. So we don’t need to think about the second innings. Let’s first focus on the first innings, and whether we have ticked all the boxes, and the answer is yes.” 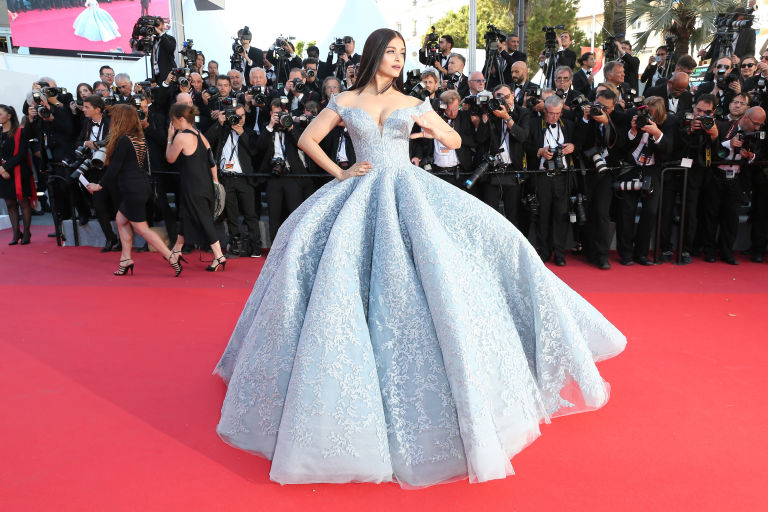 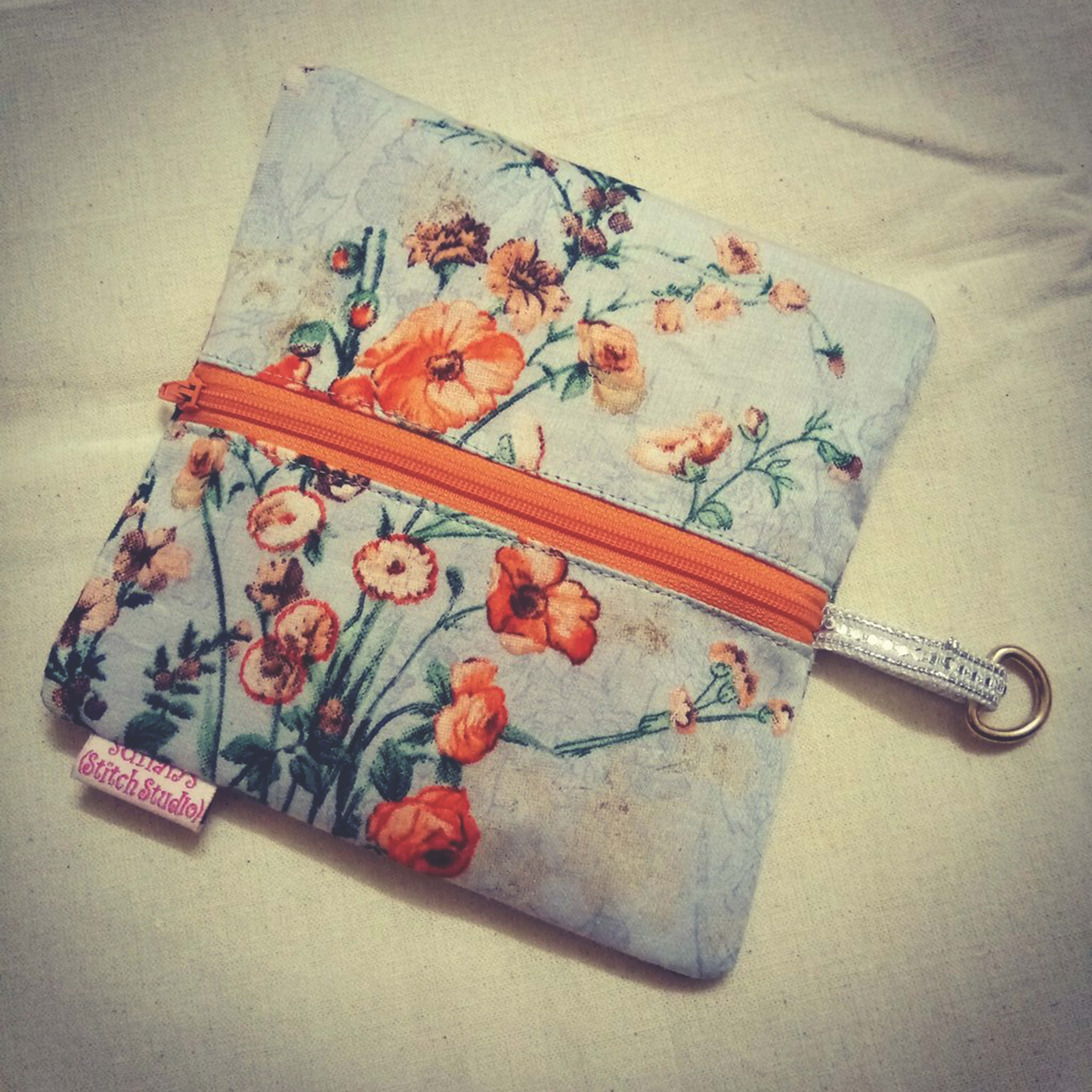