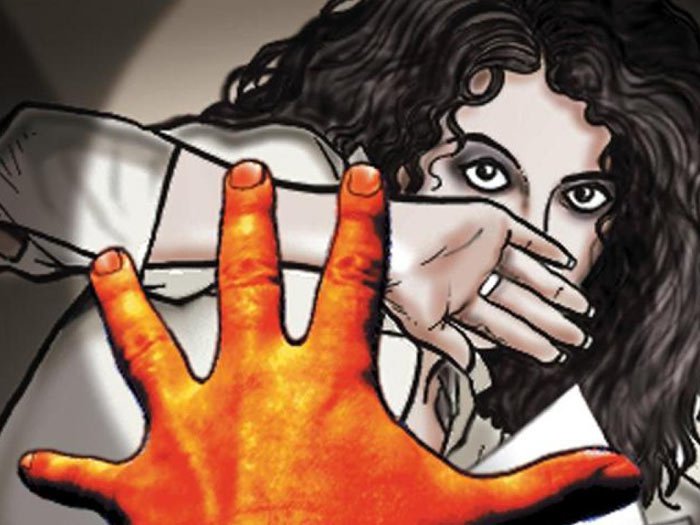 Growing a beard do need time, patience, and testicles, but does that makes you MAN? Or Building a muscular build and having shredded look makes you MAN?
I am not sure. But do you know what a real man is and what is he supposed to do?
You don’t need that muscular bod or dense beard to be a MAN. A real man is one who respects women and If you don’t respect women, you’re not a man. PERIOD.
A woman is a creator, mother, sister and a wife who completes her responsibility without any fail and how do we show our manhood, by passing vulgar comments, or by molesting them when they are helpless. Grow up dude these things are not supposed to be taught. 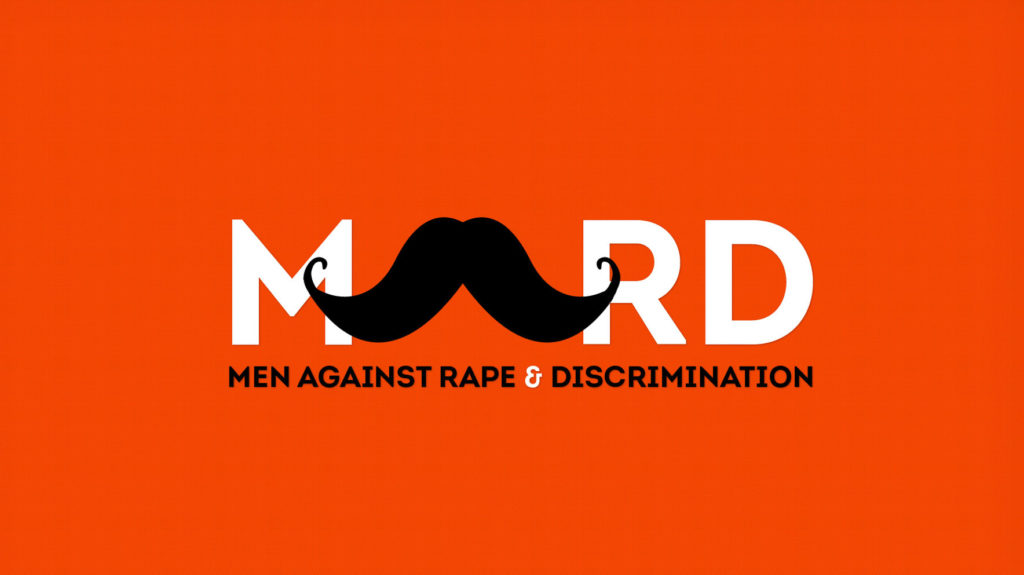 If you are a man:

No matter how much evil I see, I think it’s important for everyone to understand that there is much more light than darkness. Once this realization sets in most everything else will follow. Everything in this world is a gift from God, and women are the most beautiful, precious gift of all. That fact alone charges us to give them all the respect we can.

He, whose eyes sparkle with honesty
Whose manner is impeccable,
Whose demeanor is gentle
Whose words are truthful yet polite
Whose heart holds respect, whose deeds display honor.
He. who venerates women for their mind, body, and soul
who ensures that their dignity will never be compromised
who never ever forgets that like him, she is an individual
He, who has character
who has the strength and an indomitable spirit
He, who is a companion. a friend, a confidant
He is a man. 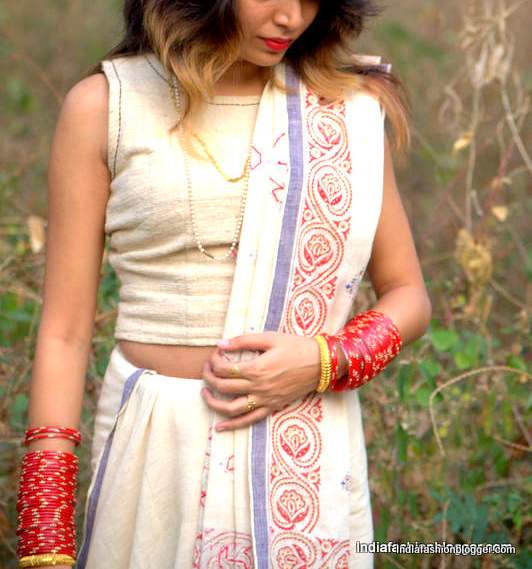 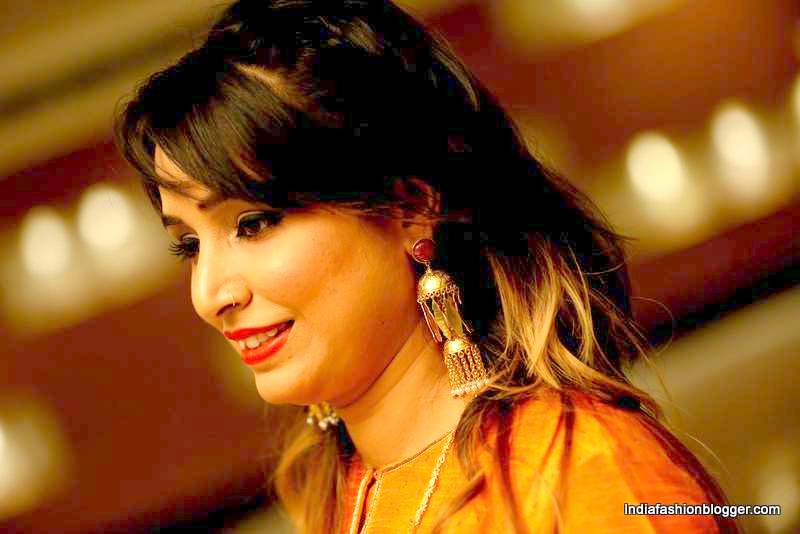 Statement Jewellery for Bridesmaids and Bride-to-be!