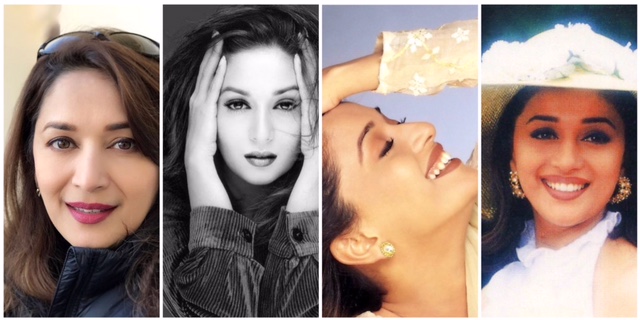 Madhuri has always captivated the audience with her brilliant performances and dancing skills. Even years after she left the industry, she has not lost any of her charisma as she gives the young stars a run for their money. The dancing diva of the industry casts a magical spell with her style and elegance. She is often called the ageless beauty. Madhuri is one of those few actresses who is aging so gracefully that with each passing year, she looks even more beautiful.

She has given us some iconic songs like Tamma Tamma Loge, Ek Do Teen, Choli Ke Peeche Kya hai, Kay Sera Sera that are definitely going to stay with us forever. Her age has not affected her charm.

She has captured millions of hearts, not only with her acting talent, but also with her brilliant dance performances. She is a trained Kathak dancer, the actress still continues to entertain the audience with her dance moves and killer expressions. She says that age is not a factor to be scared of. “Age is just a number for me. It doesn’t scare me. It doesn’t stop me from doing anything. I feel talent is timeless and I believe in it.”

Madhuri Dixit made her acting debut in Rajshri Productions’ movie Abodh in 1984, but actress finally attained stardom after a series of consecutive flops when she landed the lead female role of romantic thriller Tezaab opposite Anil Kapoor. Madhuri has number of block-buster hits under her credits, movies like Dayavan, Tridev, Ram Lakhan, Prem Pratigyaa, Parinda, Dil, Beta, Khalnayak, Devdas and many more. The actress was last seen in Dedh Ishqiya.

Married to a cardiovascular surgeon, Shriram Madhav Nene, the actor is a perfect example of a successful woman and a doting mother, who has two sons, Arin and Rayaan. 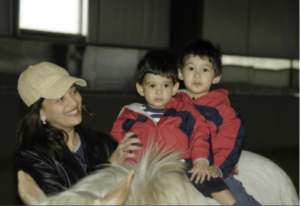 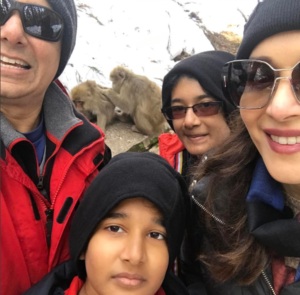 After Madhubala, if there has been a face to remember then it’s been that of Madhuri Dixit Nene. She may have stayed away from the silver screen for quite a while, but the fans go gaga over her, who has ruled hearts for decades. At 50, she continues to be a style and beauty icon. At red carpet events, be it in traditional wear or a gown or pants, the actress looks every bit the style diva that she is. 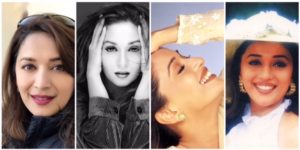 “Since she’s blessed with great skin and hair, Madhuri requires minimal make-up and styling. Her face is perfect. Whether it’s a nude make-up look or a glam one, she carries it off with ease. In fact, Madhuri has a lot of confidence which makes her pull off any look,” said make-up and hair expert Dorris Godambe in an interview with DNA.

Currently Madhuri Dixit is on the judging panel of Jhalak Dikhhla Jaa.

Here are some of the celebs wishing Madhuri on her birthday-

Riteish Deshmukh‏ wrote a heart-warming message wishing the actress, he wrote, “The epitome of beauty, elegance & grace. No wonder she is addressed as the one and only. Happy Birthday Dear @MadhuriDixit” 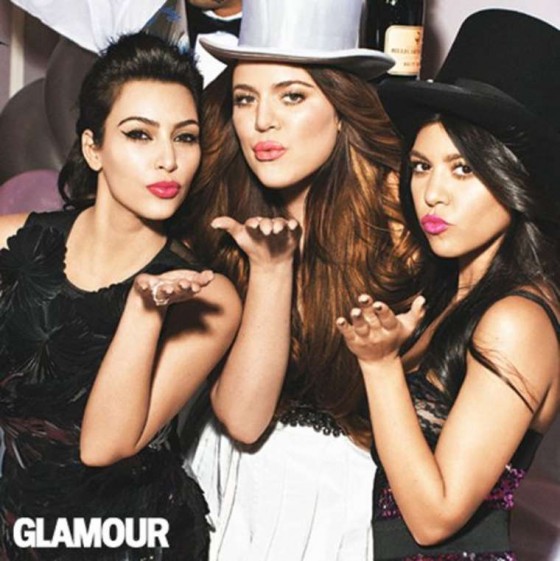 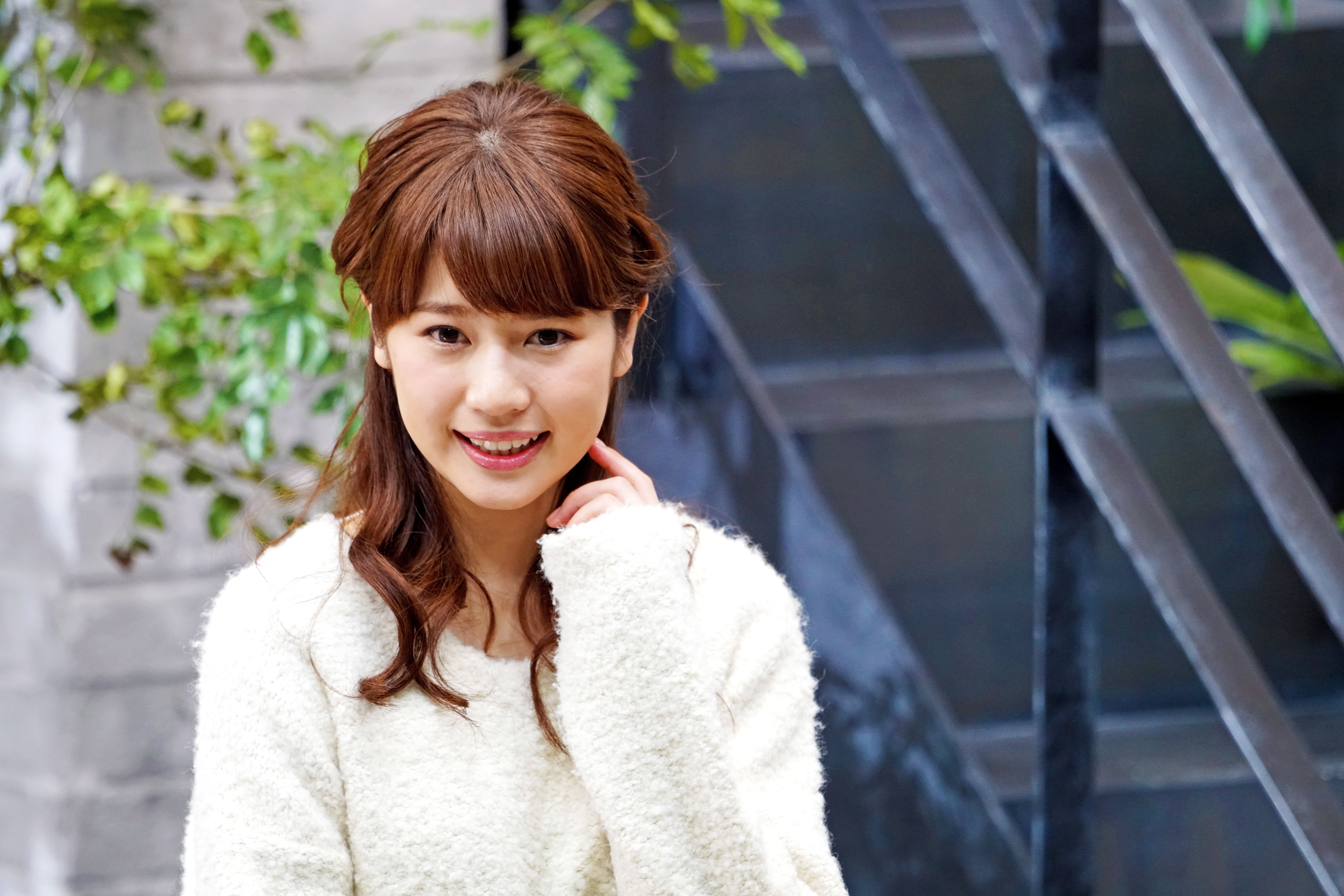