As Albert Einstein once said ‘The only source of knowledge is the experience’, the post-lunch sessions in the final day of Day 3 at Goafest 2018 were all about sharing experiences and learning to enhance knowledge sharing and creative excellence. From breaking the ‘Myth of lone genius’ to technology that fights fears and creating content for youth and for the youth to struggles of a common-man to make it big in Bollywood.

Breaking the myth of the lone genius

The first Sakshi Knowledge Seminar for the afternoon  was all things amazing, Rosie Yakob – Co-Founder, Genius Steals spoke about a range of topics from living as a traveller for the past five years, solving business problems creatively, breaking the myth of the lone genius, how to be a Scenius, feminism, breaking the gender pay-gap and a host of other topics. In her opinion, the first step in being a Scenius is mutual respect and appreciation, followed by other important aspects such as sharing knowledge, giving credit to all involved, seeking out the weird and the wild, etc.

She spoke about brands such as Goldieblox which are breaking stereotypes and promoting young girls to take the early interest in technology.

Against norms of ageism, Amelia Conway, Director, Adolescent is a 15-year old content creator who works on multi-million dollar projects with brands such as Netflix In the next session of the Sakshi Knowledge Seminar, Amelia spoke about how with the advent of social media youth and Gen Z had a choice to see the content they want. She focussed on how ageism shouldn’t be a hindrance as who’s going understand a 15 year-old better than a 15 year old.

Speaking about content that works with youth she says, “there’s a fine difference between content that is honest and that’s not. Genuinity is very important to kids, youth and adolescents.”  Most advertiser think that if they put millions of dollars on a clever idea that some people like in a room will work for the adolescents. But it doesn’t. What does work is content that is entertaining, empowering and collaborating with them. The idea that age or gender determines your capabilities has to be confronted so that  we can change them.

Finding the consumer value of your brand

In the next round of knowledge sessions presented by Jagaran, Wain Choi – Chief Creative Officer at CJ K-Valley in conversation with Rohit Ohri, Group Chairman and CEO FCB Ulka discussed about how knowing your consumers as human beings, a people first technique for brands. Wain’s session was all about learning from experience as he shared bodies of work he had done for brands such as Samsung, Burger King and Uniqlo.

He continued to say to the extent that Technology for technology’s sake in meaningless. It should mean something for the consumer. Whether its knowing your customers as people, solving problems for them or even using simple ideas for innovation, brands need to be more human.

Answering an audience question about whether machines will take over the role of creativity, Wain said that while 90% of the work meat and potato can be replaced AI, the top 9-10% work that is seen at events like Goafest and Cannes will continue to be us (people).

Well, the creative geniuses are not getting out of jobs any time soon!

The spirit of overcoming it all

In the final session of Goafest 2018, the versatile actor Nawazuddin Siddiqui in conversation with veteran actor Annu Kapoor shared his tale of becoming one of the most critically acclaimed actors in the Indian film industry. Hailing from a small town of Muzaffarpur in Uttar Pradesh, Nawazuddin found his first appreciation as an actor when he played a small part in his college’s mock parliament session. He emphasized how he practiced many times the few dialogues he spoke and realized that the appreciation was a result of that.

He shared the tales of his struggles from the early day, anecdotes on how he started working as a security guard in Delhi, making rent for the few months in Delhi and doing lots of street plays to save up money.

The Day 3 sessions ended on a high-note as they marked the end of a yet another year of knowledge exchange. The excitement level is going through the roof and the audience gets ready for the Digital & Mobile, Digital Craft, National Geographic Green Award, Special Abby, Promotion/Activation, Radio Craft, Radio, Branded Content & Entertainment, Out of Home & Ambient Media, Still Content, Audio Visual Content and Integrated Abbys.

6 Ways to Beat the Heat This Summer 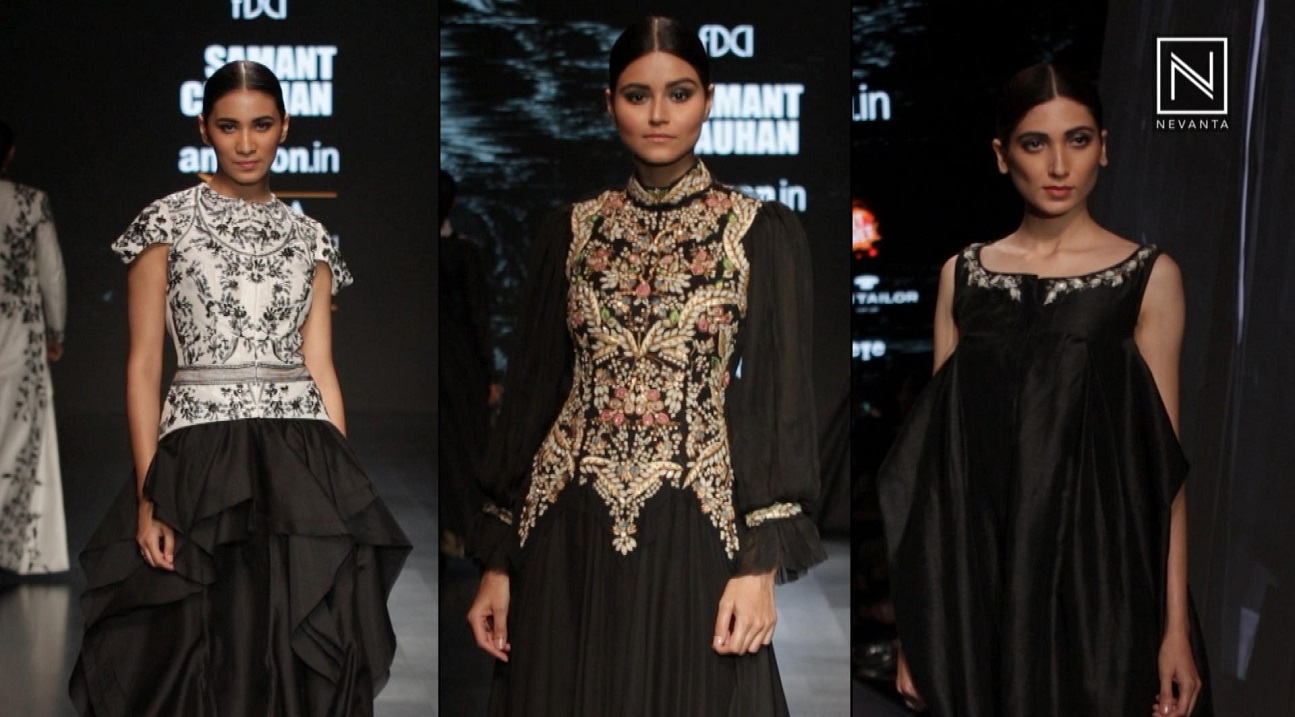 Our Top Favourite Picks from the AIFW AW 2018 Collection