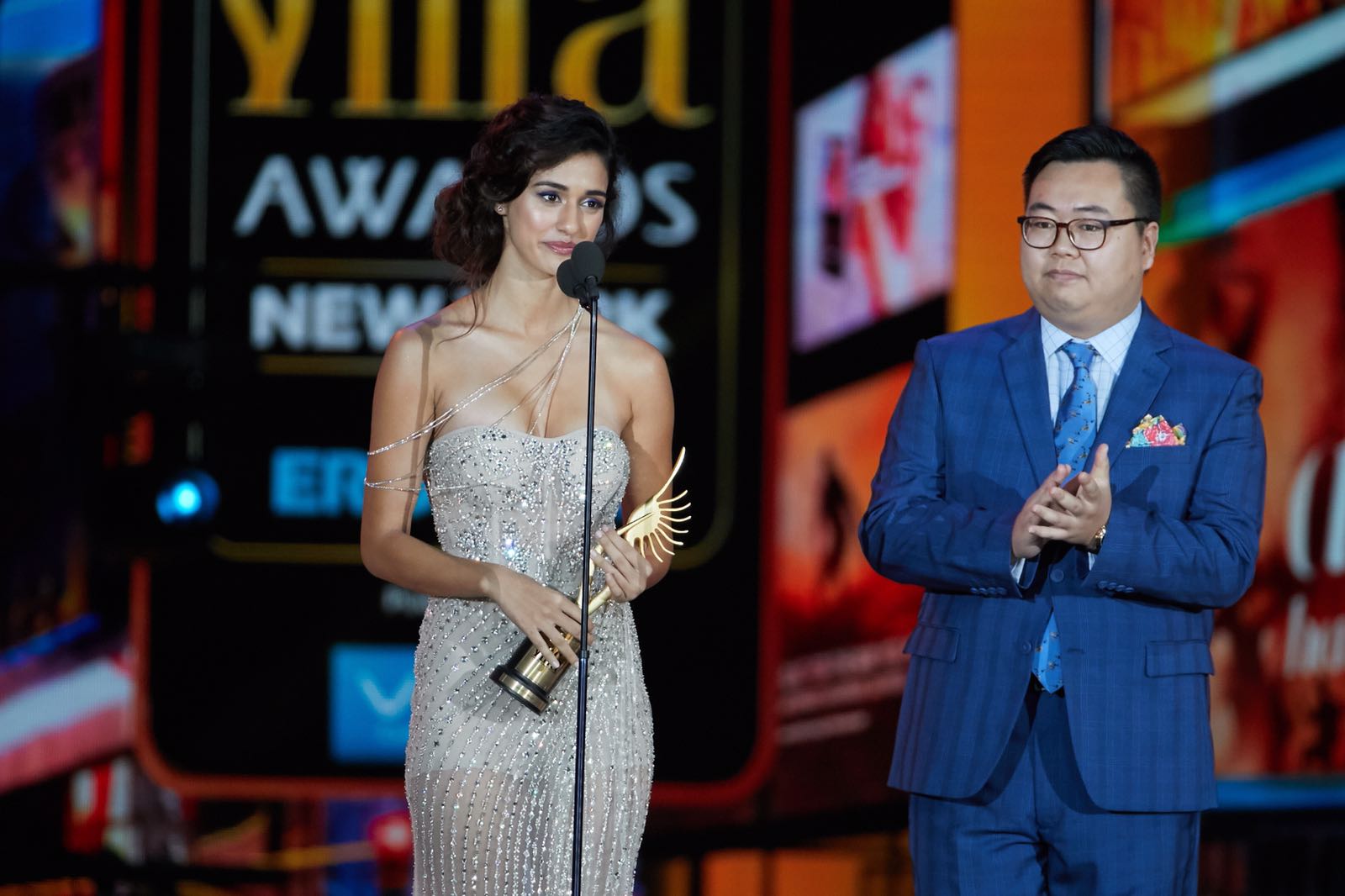 The celebrated IIFA 2017 Awards took over the city of New York with a dazzling awards show bringing together the biggest names of Bollywood in celebration of Indian Cinema. Giving Indian cinema a global platform, the Awards was held at the iconic MetLife Stadium at New York, USA.

This year the IIFA Awards stage saw Bollywood’s most dynamic duo- the talented stars Karan Johar and Saif Ali Khan – host India’s most awaited awards ceremony. The pair amazed the crowd present with their quick wit and zingers as leaving them in splits with their amusing one-liners and on-stage chemistry.

The IIFA Awards, the finale of the IIFA Weekend saw a host of stellar performances and acts. The show kicked off with Alia Bhatt performing on the Awards stage for the very first time since her debut in Bollywood five years ago. The night featured spellbinding  performances by Bollywood superstars- Salman Khan, Katrina Kaif, Shahid Kapoor, Sushant Singh Rajput and Kriti Sanon, to name a few.

Bollywood’s Youth Icon, Varun Dhawan performed on the IIFA Awards stage with a stunning performance celebrating his father’s legacy in Bollywood. This year, IIFA presented the Woman of the Year Award to actressTaapsee Pannu and The Myntra Style Icon to Alia Bhatt. The award night included legendary actor Anil Kapoor and Sudhanshu Vats, Group CEO – Viacom18 honoring A.R. Rahman for his illustrious career and work as they celebrated his 25 years in the industry.

IIFA continues on its journey with strength to grow every year in the world of entertainment and building the outreach as a major event globally to bring positive results and impact.

Enjoy the pictures below- 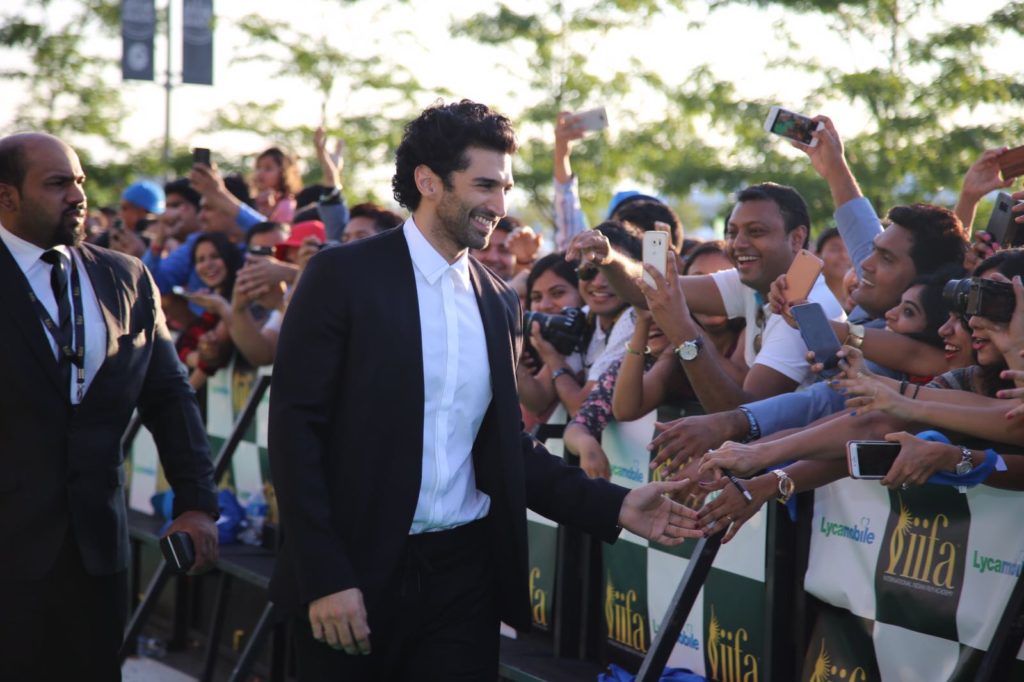 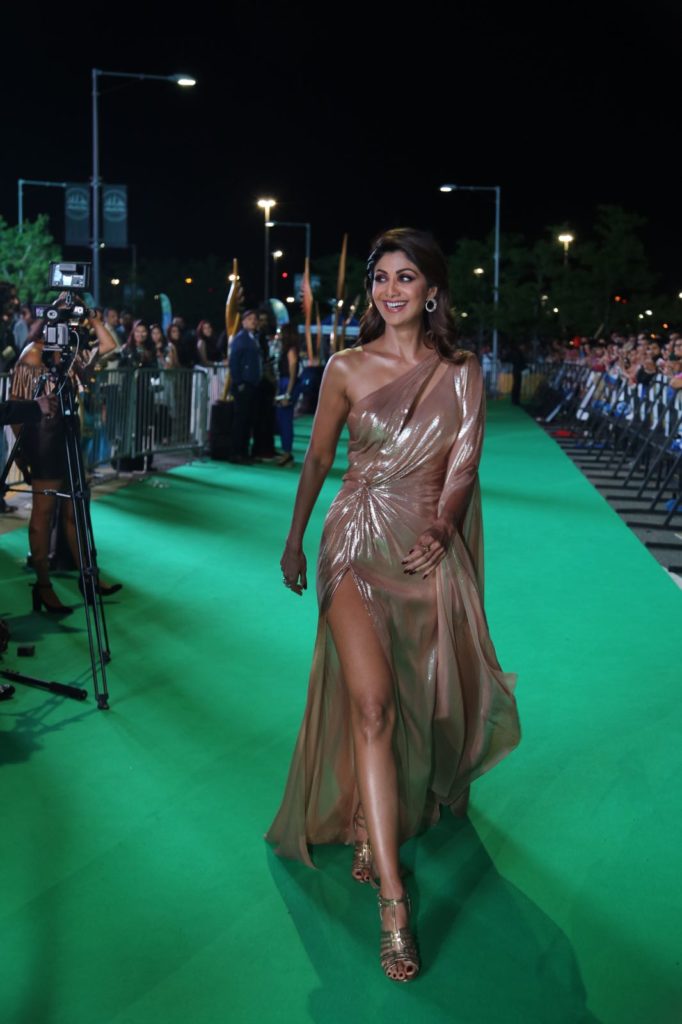 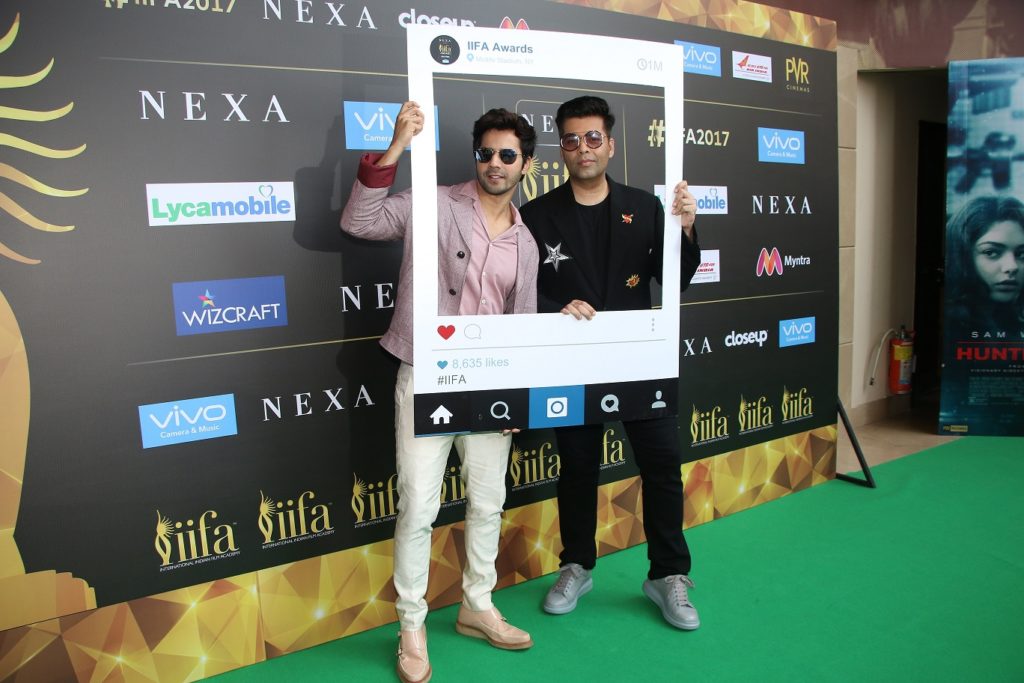 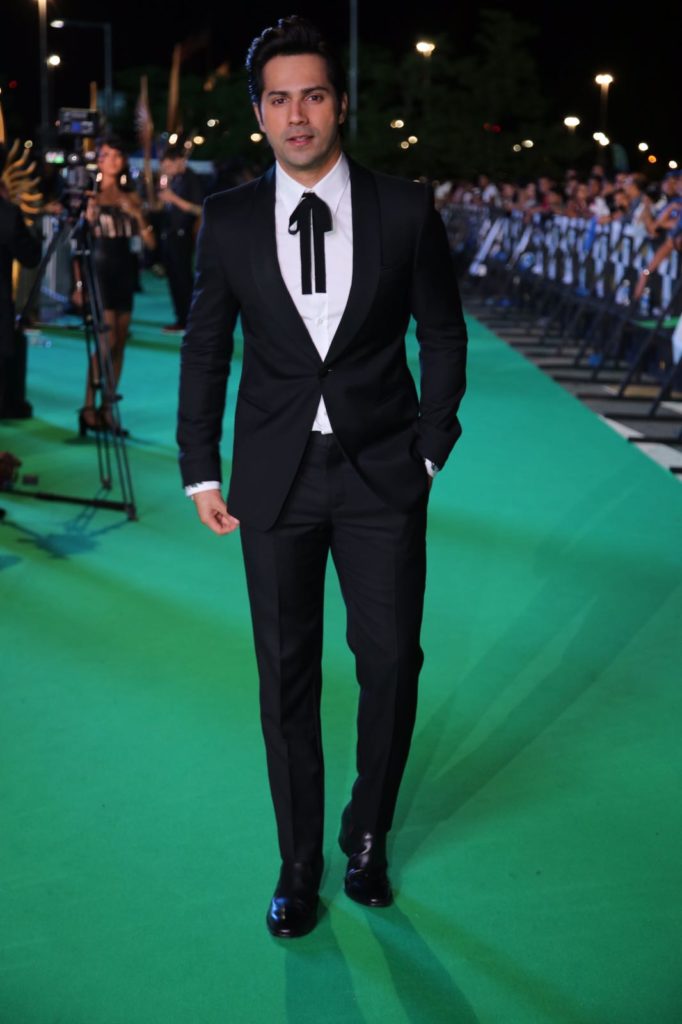 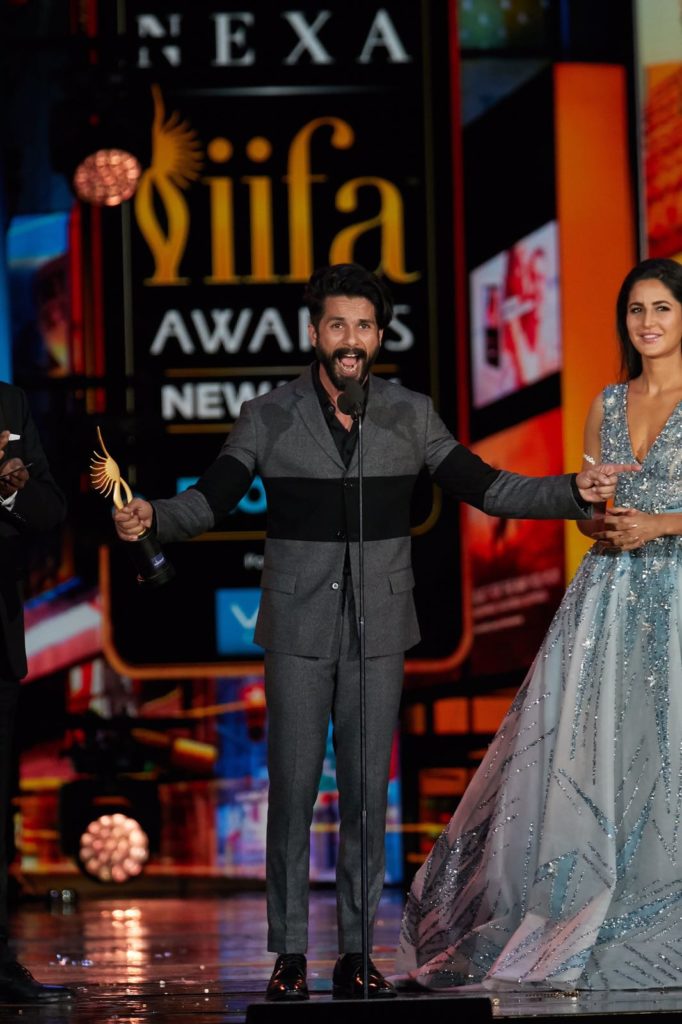 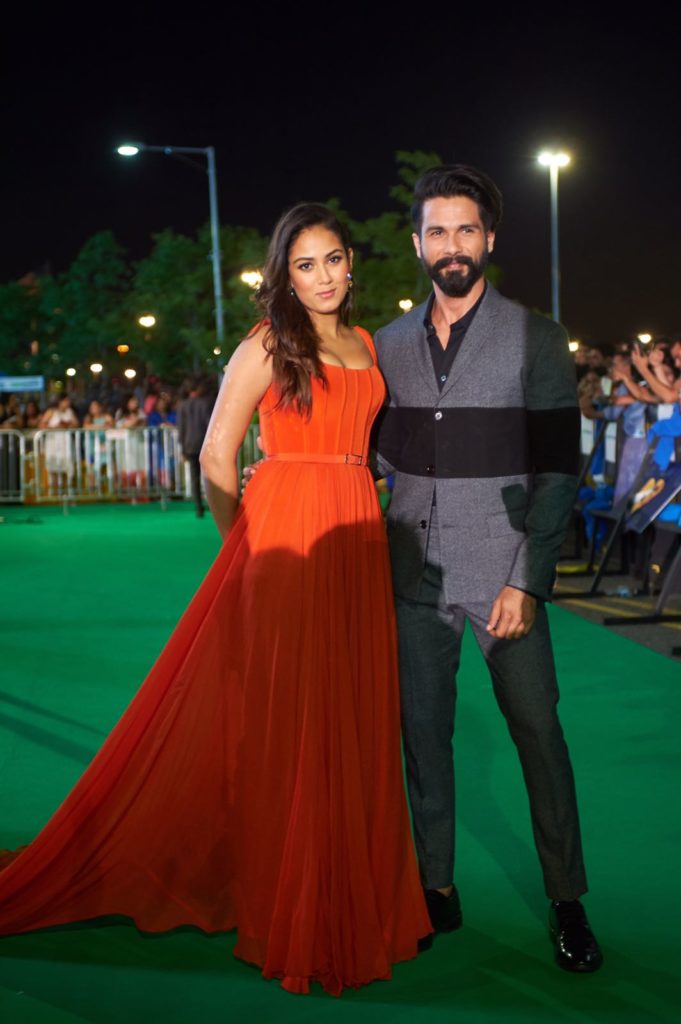 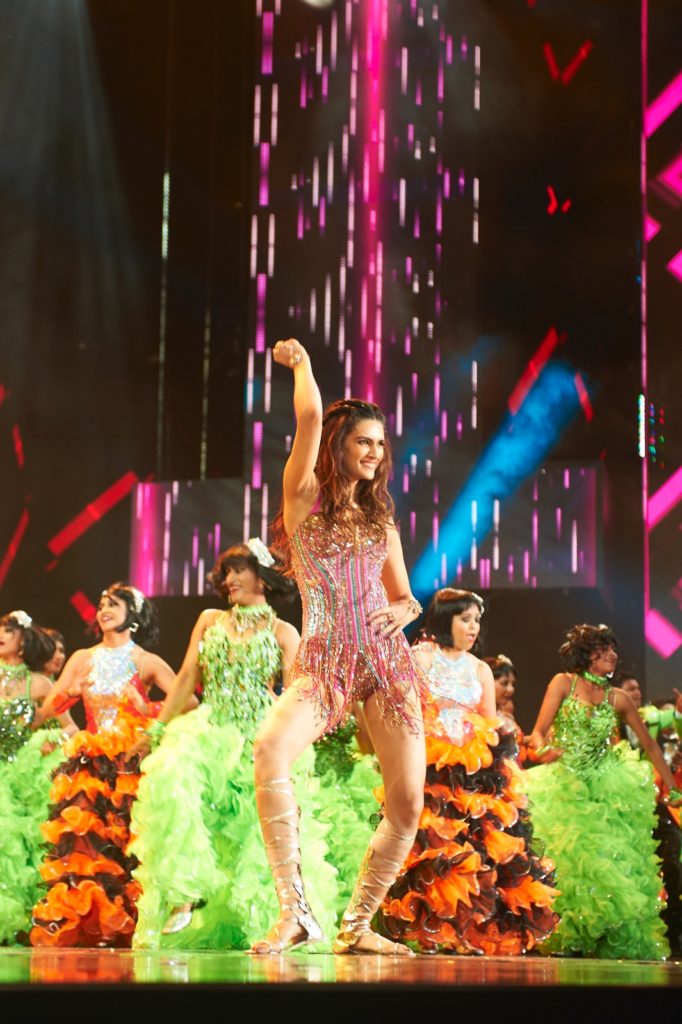 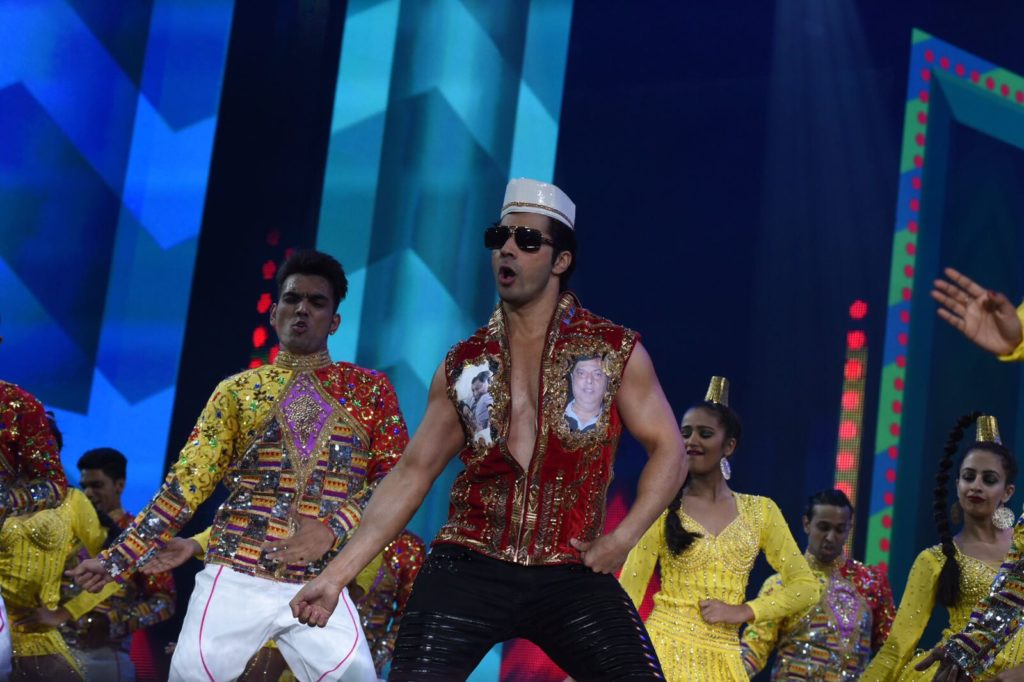 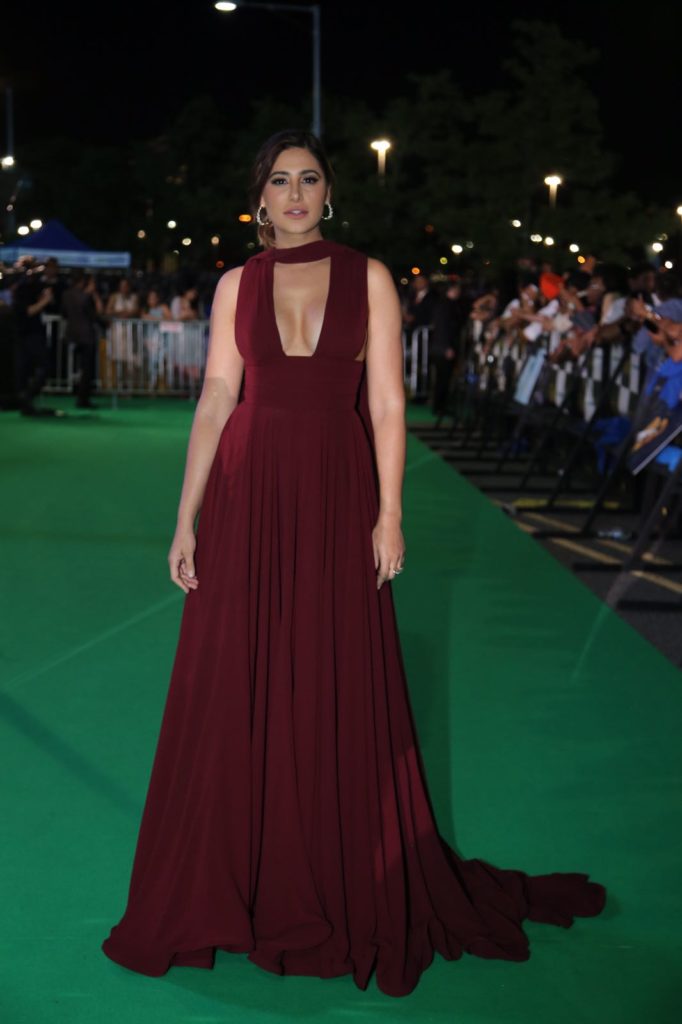 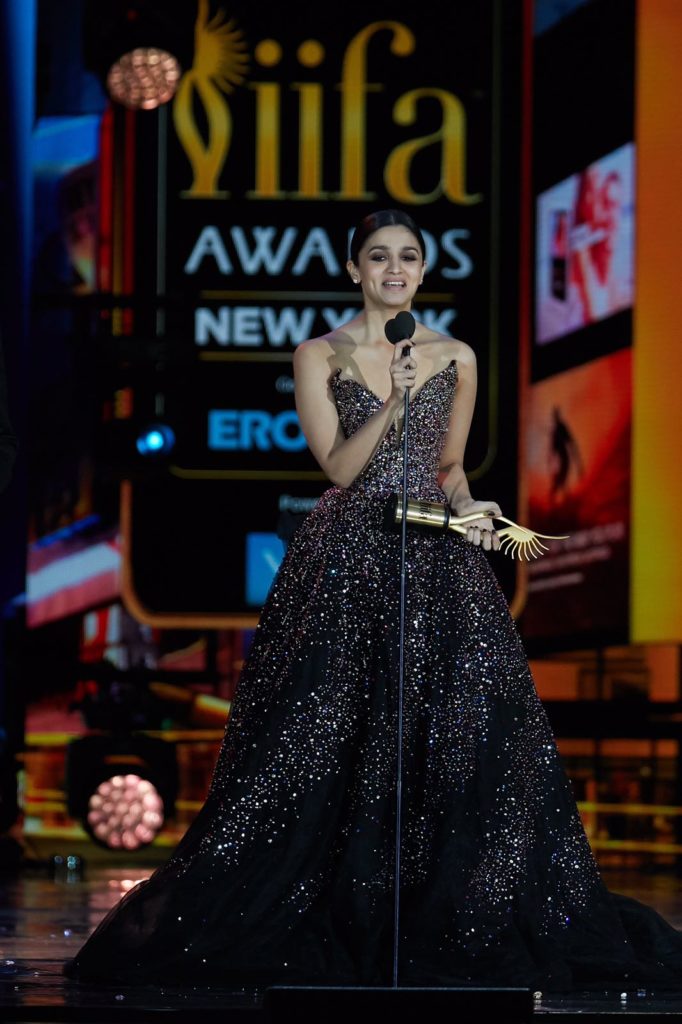 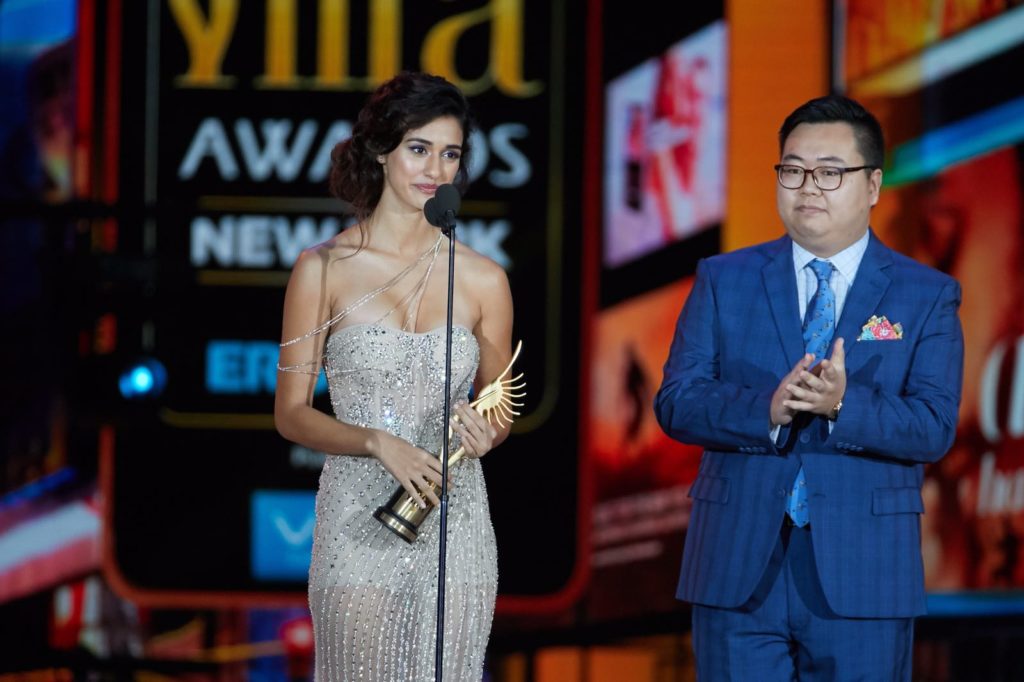 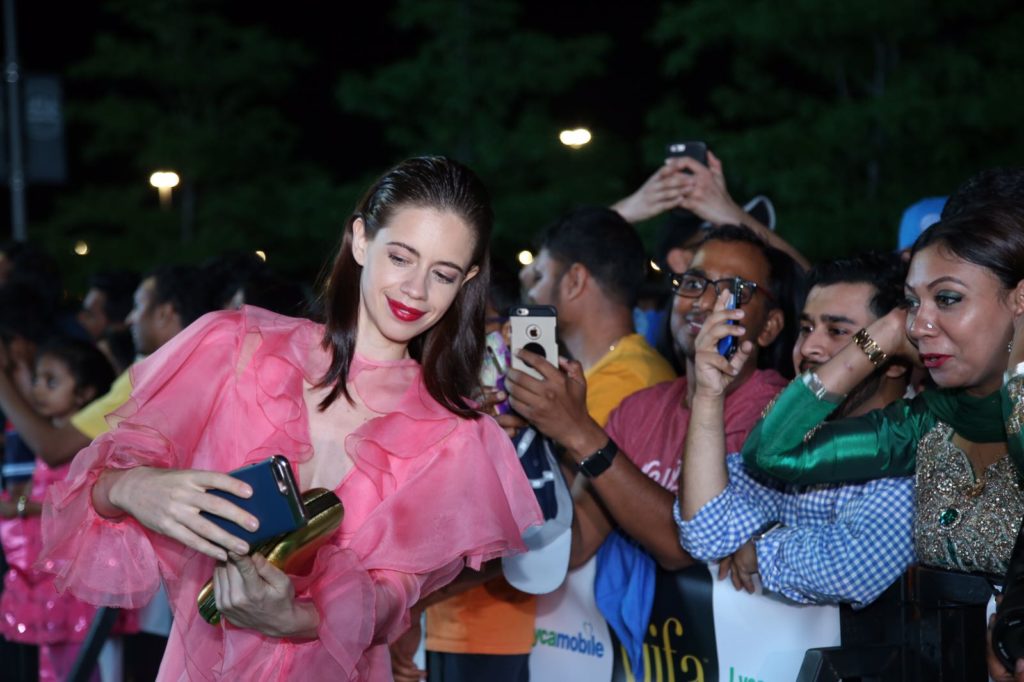 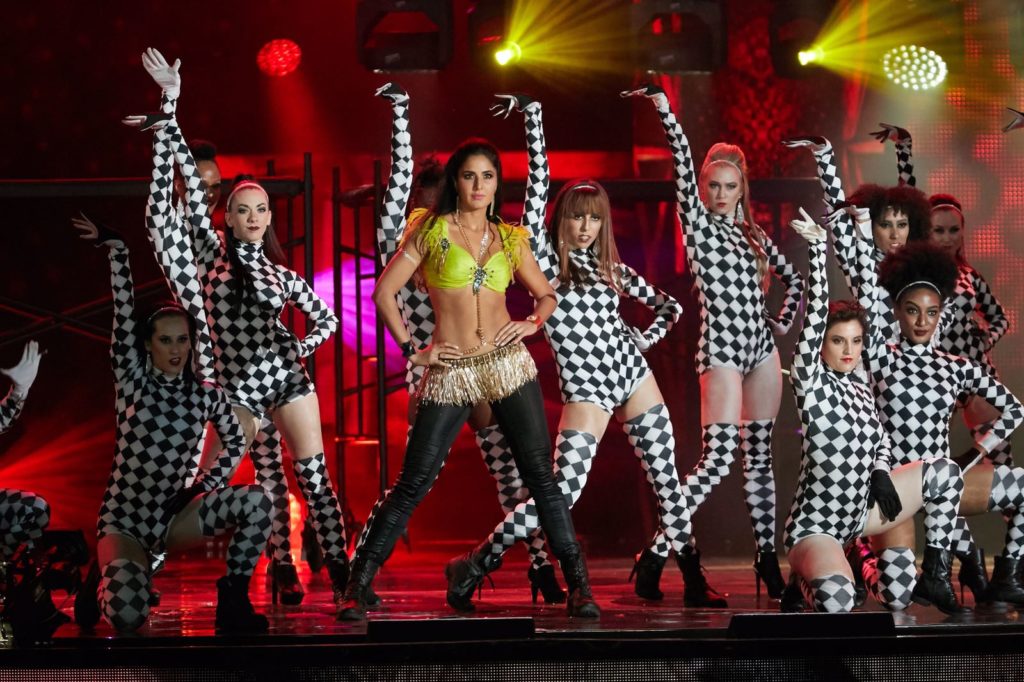 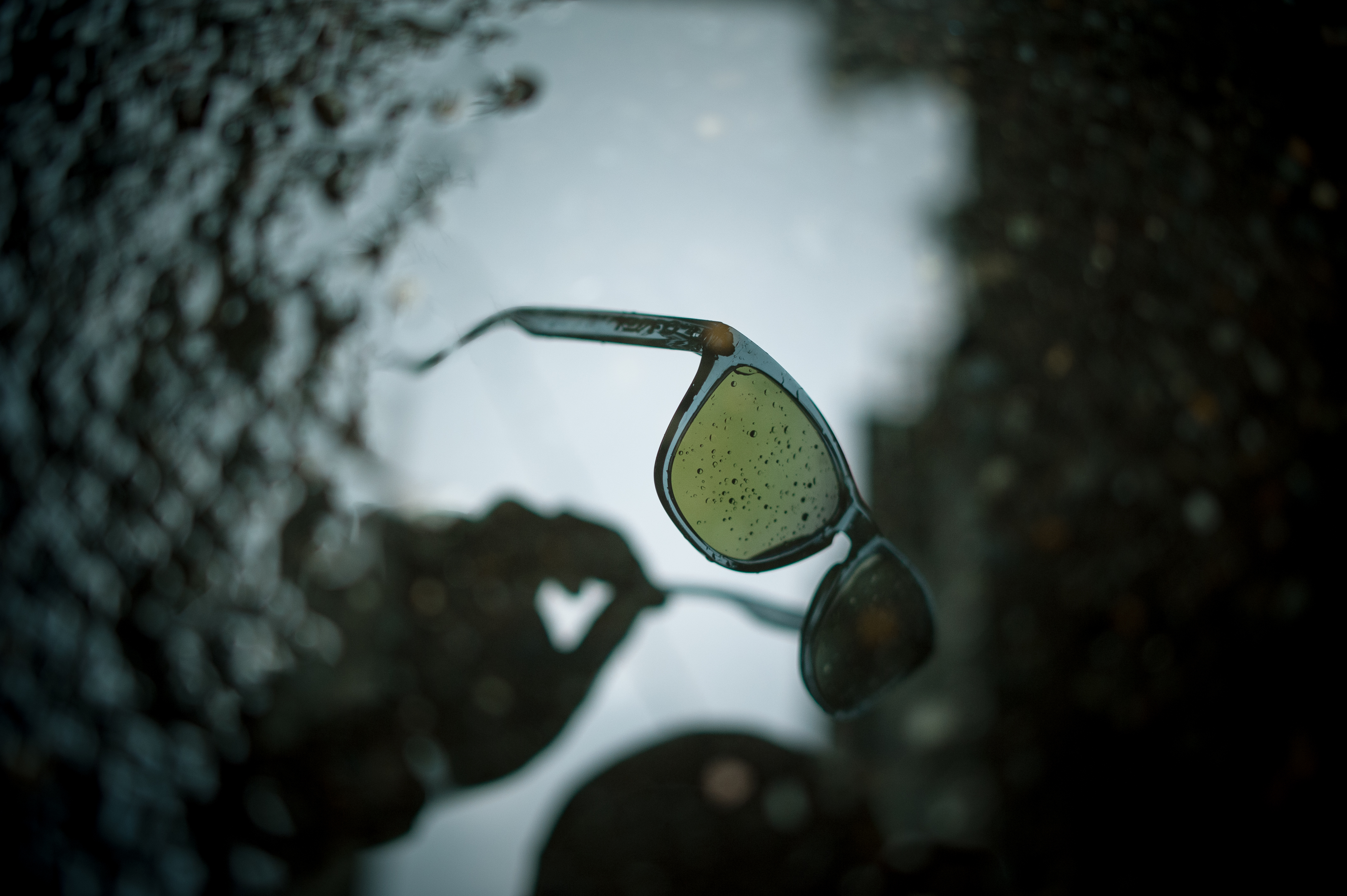 5 Types of Sunglasses those are Perfect For Every Face Shape!

7 Outfits to Opt if you are a Denim lover!