As the countdown to the biggest celebration of Indian Cinema worldwide draws near! The IIFA management revealed that the charismatic duo of Indian Cinema, Saif Ali Khan and Karan Johar would host the upcoming NEXA IIFA Awards Powered By VIVO at the iconic MetLife Stadium.

Bollywood’s Youth Icon, Varun Dhawan is all set to make a debut at IIFA Awards with a stunning performance and will be also be seen co- hosting a segment of the star-studded awards night.

The 18th Edition of IIFA awards will air exclusively LIVE on COLORS from New York at 9 AM and repeat at 6 PM on 16th July 2017, Sunday.

The NEXA IIFA Awards Powered by VIVO is among the most coveted and highly anticipated award celebration that honors the very best of Indian Cinema with the highest level of achievement seen through the glamorous IIFA statuette.

Commenting on the occasion, Karan Johar said, “IIFA is the most awaited international award function of the Indian film fraternity. I am excited and look forward to hosting the 18th Edition of the IIFA Weekend And Awards. New York will be spellbound with the magic of IIFA!”

Saif Ali Khan added saying. “I am happy to be back to the IIFA stage this year as I join my close friend Karan Johar to host the IIFA Awards in New York. The excitement for IIFA has been steadily growing worldwide. This year it’s going to be super fun and glamorous  in every way as Karan and I are going to have lots of surprises in store for our fans internationally!”

Varun Dhawan shared saying, “I am absolutely excited to be a part of IIFA Awards in New York this year. I’m looking forward to join everyone and see fans at the amazing MetLife stadium. This year is truly going to be a grand celebration and I can’t wait to be there!”

Commenting on the occasion, Andre Timmins, Director- Wizcraft International, the producers and creator of the IIFA movement says, “We are excited and looking forward to mark the 18th edition of events with IIFA premiering in New York.  There is unprecedented hype and anticipation building across USA for the return of the Indian film fraternity this year.  I am so pleased to have announced today that our hosts for NEXA IIFA Awards powered by Vivo are Karan Johar and Saif Ali Khan.  This dynamic duo are all set for an entertainment extravaganza like never before.  The line-up is also being enhanced with even more star power with Varun Dhawan making his debut performance on the IIFA stage with a spectacular act and co-hosting for a special segment this year. So get ready for one of the greatest nights of Indian entertainment ever.”

With the excitement growing across the world, people can now get that hot seat for the spectacular 2017 IIFA Weekend & Awards at New York events to be hosted at MetLife Stadium as tickets are LIVE to the general public available online only at ticketmaster.com or by calling (800) 745-3000 or by simply clicking the ‘Buy Tickets Tab’ on the official IIFA website http://www.iifa.com/. Fans can also purchase the tickets at

On bringing forth another delightful IIFA experience to the global viewers Raj Nayak, Chief Operating Officer, Viacom18, said “COLORS has been at the forefront of many firsts. The beginning of the year we brought to the viewer’s one of the biggest programming disrupters – a LIVE reality show called Rising Star and now, we bring another innovation as we gear up to beam the 18th edition of IIFA LIVE and real time to the viewers worldwide for the very first time and also internationally. No longer will the viewers have to wait to satiate their anticipation as this time they will get to see all the action unfold in actual time and in all its splendor across 140 countries. Our aim is to take IIFA to the level of the Oscars and beaming it LIVE is a step towards that direction. I thank the entire film fraternity for their support in this endeavor of ours as we gather together to celebrate the growth and prosperity of Indian cinema.”

Speaking of the association, Mr. R. S Kalsi, Executive director, Marketing & Sales, Maruti Suzuki said “We are delighted to associate with NEXA IIFA Awards 2017 for the third consecutive year. NEXA and IIFA are symbolic of breaking the status-quo and creating experiences which are new and exciting. NEXA is synonymous with offering premium experiences matched with spectacular segment defining products like S-Cross, Baleno, Ignis and Ciaz. NEXA creates moments which consumers experience just like IIFA which builds lifetime experiences and felicitates excellence in Indian cinema at a global stage”

Delighted at the association, Vivek Zhang, CMO, Vivo India, said, “We are thrilled to have partnered with the most coveted platform representing Indian cinema globally. As a global smartphone brand, we constantly try to connect closely with our target audience in different parts of the country. We believe that the popularity of India International Film Awards (IIFA) is a splendid opportunity for Vivo to strengthen connect with the right audience and create a strong brand recall. Our latest offering in the Indian market is a step ahead in our endeavor to revolutionize the selfie phenomenon.”

Commenting on its partnership, Mr. Pankaj Srivastava, Air India’s Commercial Director stated, “Both IIFA and Air India are true ambassadors of India’s rich cultural heritage and are in the business of connecting people and regions around the globe, creating bridges to enhance tourism and business opportunities at either end.”

Commenting on the occasion, Ananth Narayanan, CEO, Myntra-Jabong says, “The strong bond between Bollywood and fashion needs no foreword! An association between the nations’s leading destination for fashion online and the most awaited screen award ceremony in the country makes for an excellent combination that symbolically connects these brands with consumers. IIFA represents glamour and fashion and we are looking forward to a long-standing relationship with them as their fashion partners.”

As IIFA continues to bring together the biggest stars of Bollywood and Hollywood on one stage, the IIFA Weekend And Awards will play host to some of the most celebrated stars and musicians of the Indian film industry, notable guests, and dignitaries from India and the region, world media and Indian cinema fans from across the globe. 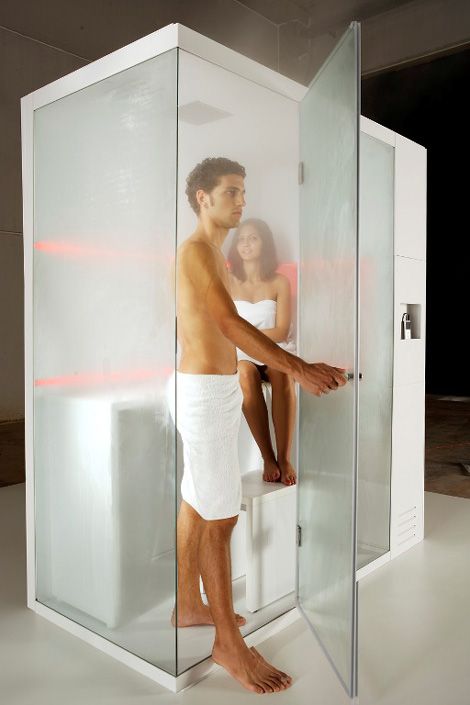 Do these 4 exercises and say bye bye to double chin!