This generation is obsessed with web or internet. And we have nearly given up on every sense of entertainment over our phones with internet connectivity. TV, which was the biggest source of entertainment has also been sidelined with the popularity of web series and Netflix. Netflix surely has the collection of best series and movies but our Indian web series does not lack behind in amazing storyline as well. Some of the Indian web series are so relatable and that you wish they never end. Here are some of the best light-hearted Indian web series which you must take seriously and binge watch RN.

One of my most favourite Indian web series is this one which also airs on TV but I have watched this on the web. It is about a small town girl Meera, who comes to Mumbai to make her career in the fashion industry. The series has released two series already and in the first one Meera came for doing an internship in the city, in the second season she came to do a full-time job in a leading fashion industry and the third series is airing now where Meera is doing her hard work to launch her own design studio.

Any girl who is ambitious and wishes to do big in life will surely feel Meera in every phase of her life.

Dice Media and Filter Copy are the two channels which produce some of the best Indian series and are totally relatable. Adulting is about two girls who come to Mumbai from Delhi to make their career. They struggle with the hardships of the adult lives and yet stay lit throughout. Every girl who has lived in a new city and has stayed in a flat with her roommates will have a gala time watching this series.

You will crave for the next season as soon as this ends. 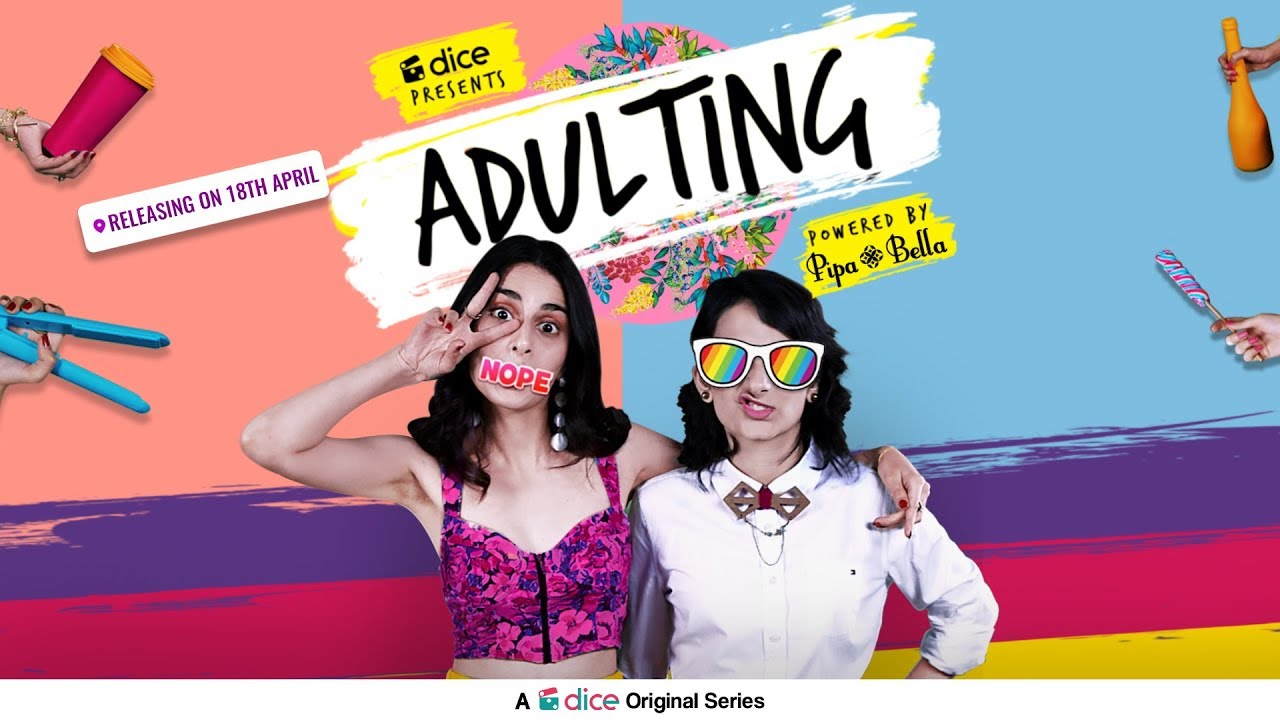 Girls just wanna have some fun with their girl gang, right? The four girls in this series go on a road trip with each other and their road trip is from India to Thailand and it is crazy. They never end up as per their plan and the series is amazing to watch. It is fast, relatable and extremely fun to watch their adventures.

You will fell in love with every girl by the end of the series. They look so hot.

Are you a girl in your 20s and are always questioned or lectured about marriage? Well, I am sure each of you must be feeling the first line of mine here. So, this series is all about those women who face these serious life struggles by the society. Society never lets a 25-year-old girl stay in peace or stay single.

The unmarried series is about all those women who prioritize career over marriage.

As the name of this series says, the storyline of the series revolves around the little things. An unmarried couple lives in together in Mumbai and their simple lives are shown. The little things like doing sex, planning for meetings, small fights, going on random trips are shown here and they are so light-hearted.

The series does not have a perfect story kind of start or end because it is all about the regular little things in life.

Every girl wants her perfect Prince Charming to come into her life. Abby, who is the leading person of the series is in a constant search for her Prince charming, The scenarios that life throws on her is so damn relatable in every modern girl’s life. This is one of those Indian web series which tops my list.

You will love Abby by the end of the show for sure.

A beginner’s guide to contour your face!