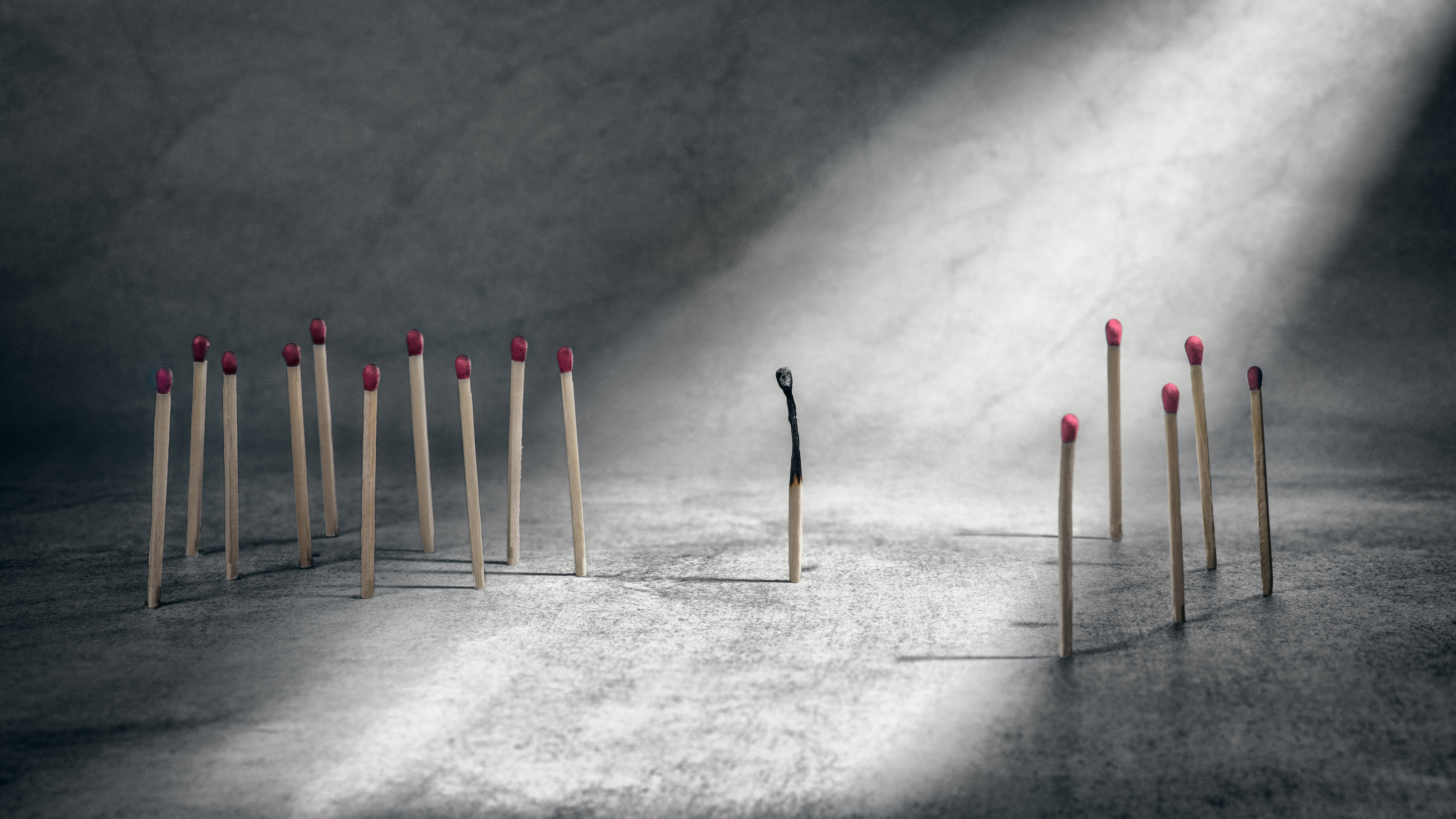 Rohan was a sweet little 15-year-old boy, and just like all his friends, he loved sports, music, movies, and a keen follower of fashion. Inspired by cinema, movie stars and celebrities, he always wanted to look his best, and be in vogue. And like most teenagers like him, he wanted to be loved and find love, and be attractive to the ladies.

But there was a problem. Rohan wasn’t proud of how he looked. He was rather fat, and this made him quite a victim to mockery. He was immensely ashamed of how he looked. Friends would call him names and the girls would laugh at his size. Whenever he used to go shopping, he used to pick up a set of clothes which he fancied, but they just wouldn’t look as nice, as it did on the model he saw wearing it.

The constant name calling, the public humiliation and the silent whispers and giggles from the shopkeeper who shook his head with a grin, telling him his size wasn’t available made it a bit too much for the boy to bear. Enough was enough for the boy, and so he made the decision to change himself.

He went on a crash diet. Starved himself, joined a gym and took every pill the market had to offer, promising to burn all his fat away. Now, things didn’t work quite as planned for Rohan. He lost a lot of weight in no time, but had to pay a huge price for it. He lost his health, muscle mass, and pretty soon his hair. Now 17, Rohan was a teenager on the verge of baldness.

Pretty soon anxiety and depression crept in and all this took a toll on his health. He was thin now, but as frail as a stick. His skin sagged, he had stretch marks all over his body, he was always brooding or in a state of constant dejection. People now, started shaming him for being skinny, frail, depressed and balding! And the cycle continued. 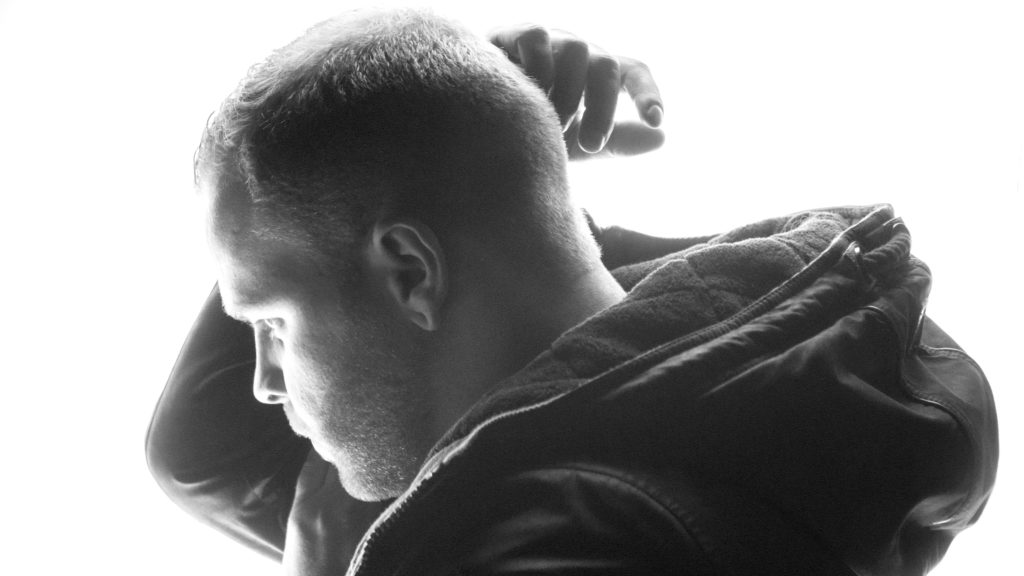 The story above is a very common tale of any man who finds himself on the East side of the weighing scale. And for every such man, Rohan is a symbol. A symbol of victimization from the heinous act of body shaming, where society finds it fit to belittle a man based on his shape, skin tone or other physical attributes which are not perfect as deemed by society. Now, the question arises, what is perfect? What does one have to possess to be a perfect man? Does he have to look like a toned model from an underwear advert? Does he have to have the perfect physique and hair as a man from a suit advert? Is a man with a size 30 waistline and a size 46 chest perfect?
The question is rather rhetorical. No, that isn’t perfect. One does not have to be that to be perfect. Everybody is beautiful, and everybody is different. That is what makes us special. The model on the billboard is toned because his body is his livelihood. But he worked on perfecting it all these years, solely to soothe capitalist demands of fitting a mannequin shape to showcase their clothes.

Have you ever wondered why a mannequin is always well-built and toned with the slimmest waistlines and broadest shoulders? The reason is to keep us, the people in a constant state of illusion. To make us hate our bodies and crave for something so highly advertised and highlighted that we begin to believe that what we see on-screen or beyond the glass window of a shop is what should be. Capitalists feed on this insecurity of ours and from that follows the market of supplements and products promising to ‘perfect’ our bodies. We spend thousands running after an illusion, as opportunists profit from our insecurities.

To quote designer Rae Smith, “There is nothing wrong with your body, but there is a lot wrong with the messages which try to convince you otherwise.”

All possessions, material or otherwise kept aside, man has only one body, and if we keep science fiction aside, this is the only one we will ever get, and it is beautiful. God made us what we are, and our bodies are a part and parcel of creation. No amount of shaming or belittling can deny the fact that this body is the beautiful armour given to us to hold our immortal souls, and one cannot let another or even himself shame this beautiful piece of work. Every body is an art and every man is an artist who can make his art beautiful by loving it. It’s an artist’s impression of his art which makes his work a masterpiece.
So, instead of cribbing over how to reach body goals, one must try to perfect what’s deeper inside, and that is the person. No matter what your body looks like, as deemed by society, all you need to do is be confident about yourself and carry yourself with dignity, and be happy about looking like a human instead of a wax figurine. Groom yourself, pamper yourself and be proud of your body. And when you find pride in your appearance, you will truly feel beautiful again, just as you truly are. 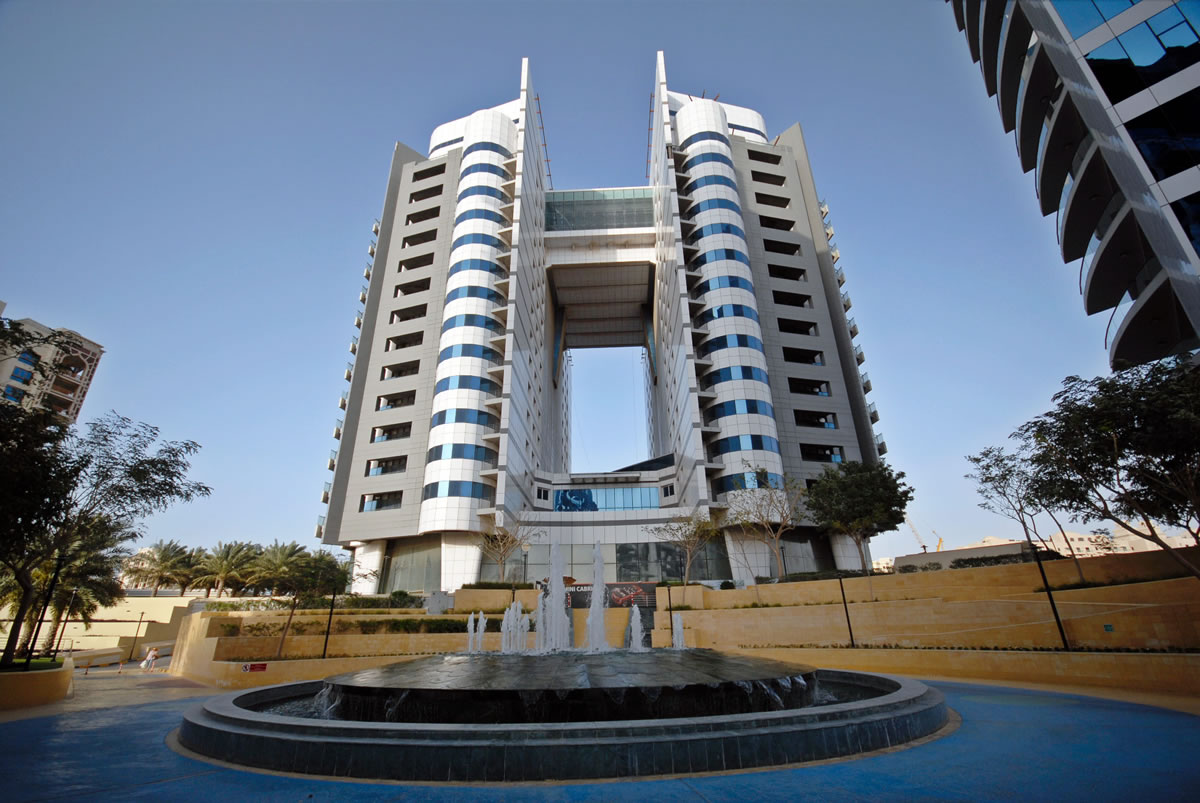 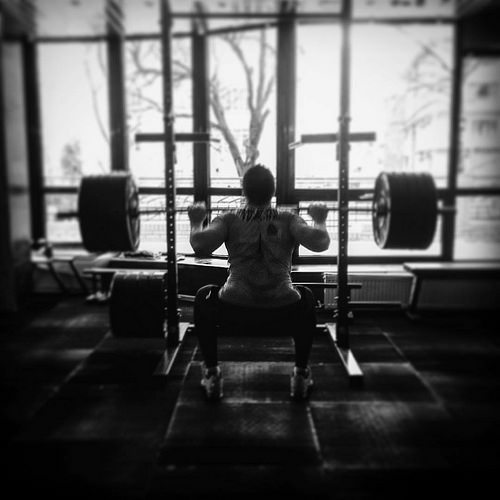