The countdown to India’s biggest, most extravagant and spectacular global celebration of cinema has begun! The International Indian Film Academy is pleased to announce New York City, USA as the host city of the highly anticipated 18th Edition of the IIFA Weekend and Awards.

IIFA Festival, one of the most celebrated international events is all set to bring the biggest Bollywood celebrities and event to New York City at the iconic MetLife Stadium – 14th & 15th July 2017. The world renowned venue synonymous for hosting the illustrious NFL games, major concerts and entertainment events among others, MetLife Stadium will be host to the electrifying celebration of Indian cinema for the first time this summer.

Kick-starting the festival with the Voting Process for the Awards, IIFA Voting Weekend will be held in Mumbai from the 14th to the 16th of April 2017 at Indus, J.W Marriott Hotel from 10am to 10pm. At the IIFA Voting Weekend, members of the Indian Film Industry show their support to IIFA as they come forward to vote for their peers.

Following the tremendous success of IIFA, the enthusiasm and excitement is huge as IIFA travels to the United States for the second time. A premiere edition for New York, a city that is renowned to be a mecca for entertainment, business, fashion and culture makes it a perfect fit to the multi-faceted IIFA Festival. New York, known to be “The City That Never Sleeps” will most definitely be even more alive with the 48 hours of non-stop excitement and entertainment that will be brought there by IIFA with a star studded contingent travelling for the events.

Commenting on the occasion, New York City Mayor, Bill de Blasio said, “We are thrilled to welcome IIFA to New York! Our city is home to both a thriving film industry and a dynamic, growing Indian American community. This is an event that will contribute enormously to both the cultural and economic life of our city. We welcome the artists and fans of Indian cinema, and encourage everyone to experience the rich cultural life across the five boroughs while celebrating these groundbreaking films.”

With the tremendous growth and recognition that IIFA has amassed over time we are now creating one of the biggest and grandest IIFA Awards shows to date with several new dimensions and developments to the concept of the show to build the outreach much more globally.  IIFA 2017 aims at bringing the magic of Indian Cinema not only to New York but also to the whole of America.

Ron VanDeVeen President & CEO, MetLife Stadium, said “We are honored that IIFA has chosen MetLife Stadium to host the 18th annual IIFA Awards and we look forward to welcoming the thousands of fans from around the world who will travel to New Jersey.  This global event offers us the incredible opportunity to host our first-ever awards show and to continue to showcase our region to an international audience.” 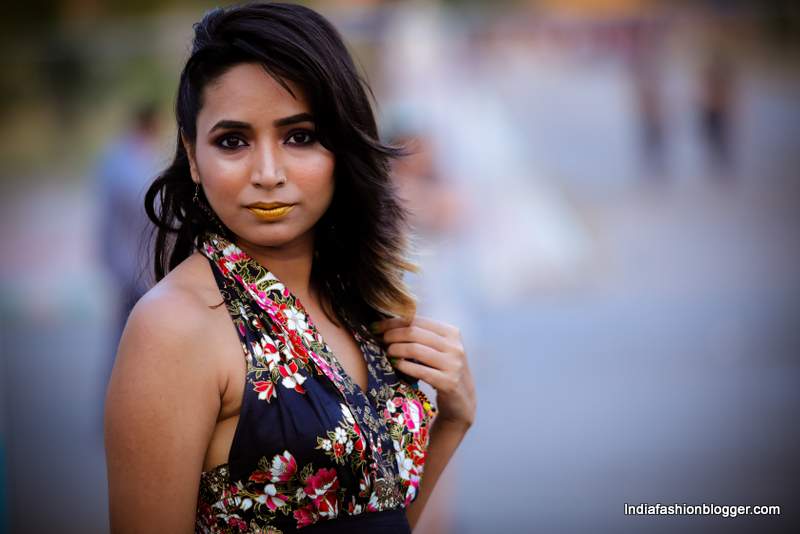 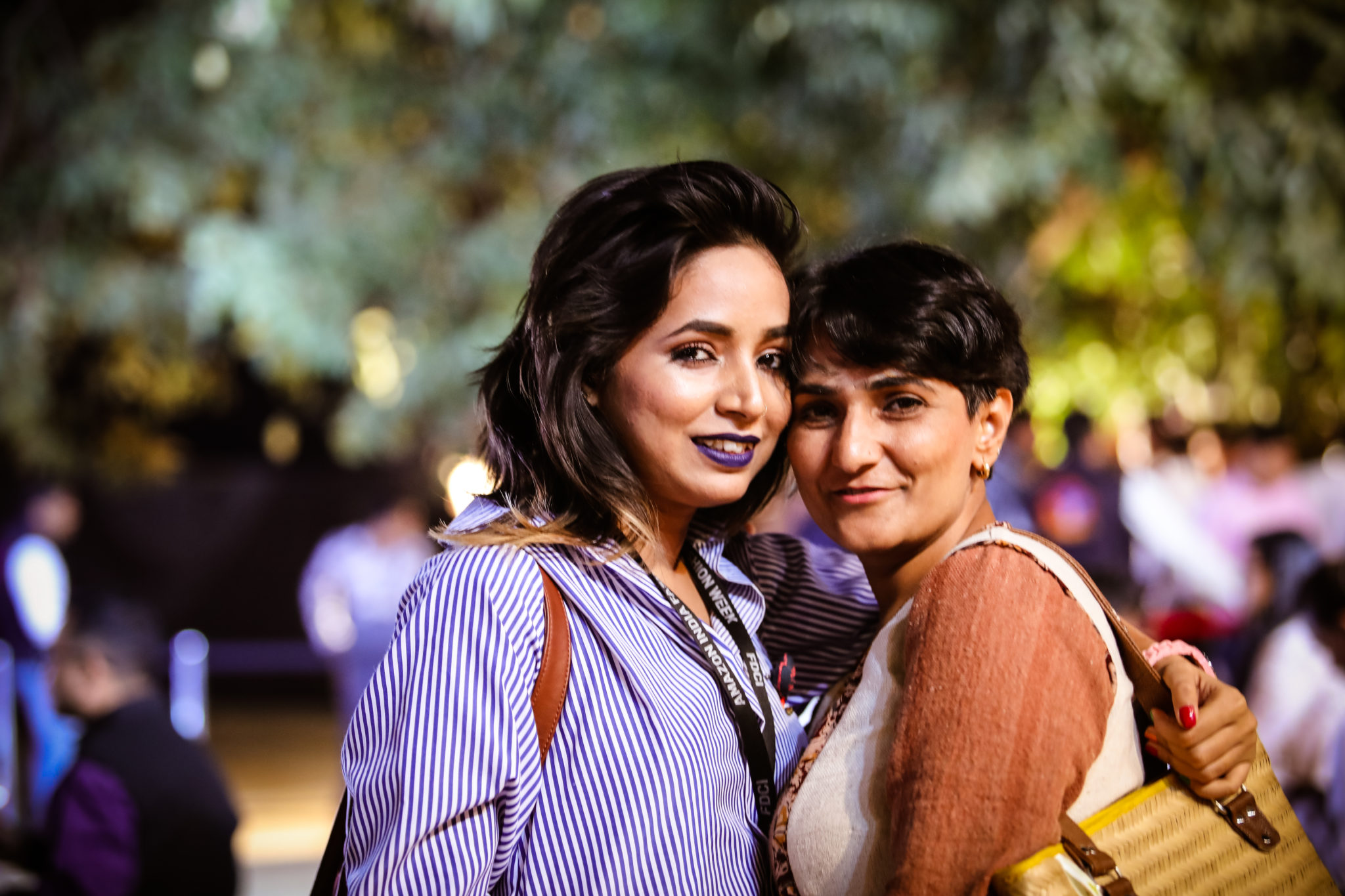