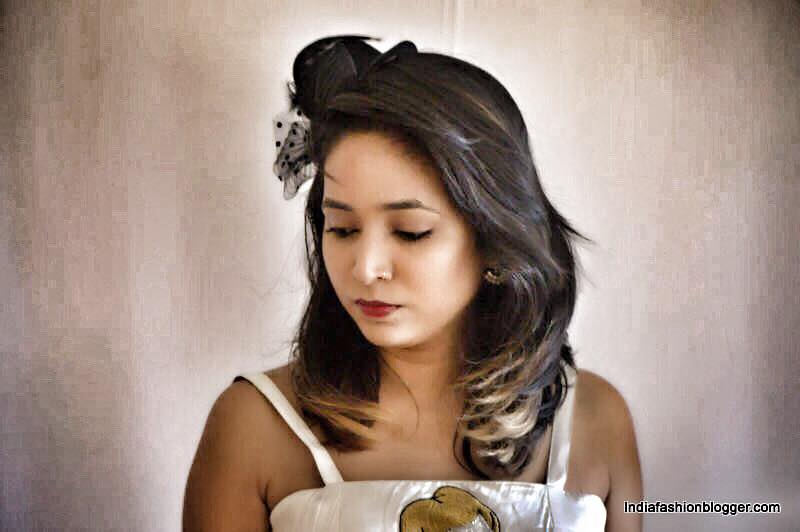 The bits in essential oils come from distilling or extracting the different parts of plants, including the flowers, leaves, bark, roots, resin and peels and compressing their properties under high pressure. Simply put, essential oil has more of the component as compared to the other oils. The uses of these special oils vary from acting as a base to an additive. These are sometimes used in aromatherapy and music therapy. A few drops go a long way due to the density of the components. Here are seven essential oils you HAVE to try: 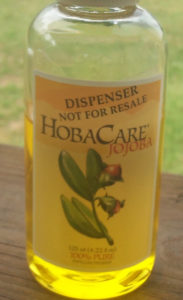 Being a waxy substance, Jojoba oil has the ability to seal in the moisture of the skin. It creates an effective barrier to block out external elements. It is extremely close to the secretion of the sebaceous glands in the skin structurally that it is readily accepted and tolerated which cuts down the reaction.

For moisturizing, you can rub a few drops of Jojoba oil between your palms and apply it on the face and other exposed parts whenever you venture out such as elbows and lips. For a deeper effect, you can warm up a spoonful of Jojoba oil and massage it on after washing the face before bedtime. Jojoba oil is fully absorbed into the skin and leaves it soft and smooth.

On the contrary, if you’ve always been troubled by the oily scalp, rubbing Jojoba oil will give you wonderful results. Jojoba oil can help reduce oiliness. This is by modulating the sebum production. It acts as a deep cleanser and dislodges the pores and follicles aline, thus clearing out the blockage. Jojoba oil has antibacterial properties that help control bacterial growth in the hair follicle and on the skin. It acts as an anti-inflammatory agent and soothes the irritated skin. 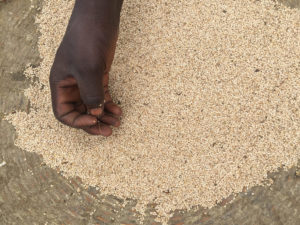 Sesame oil is loaded with components that are capable of providing a pleasant and smooth texture for your skin. Presence of fatty acids along with linoleic acid makes them an effective moisturizer for skin. It is also rich in vitamin E, D and B complex which makes it effective enough to reduce scars and other rashes on the skin.

It prevents bacterial infections due to being loaded with anti-inflammatory properties and detoxifying agents. It controls eczema and psoriasis and reduces various joint pains as well. It helps in repairing damaged cells and improving blood circulation along with strengthening the muscles. It slows down the pace of skin ageing by preventing oxidation of the cells. The seeds have an antioxidant called sesamol that prevents the appearance of wrinkles and ageing lines. it tightens the pores and is a good massage oil. Along with those properties, it acts quickly on sunburns and coats the affected area for prevention so that the vells and rebuild under the layer. 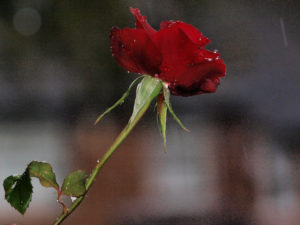 Its regular usage can help you fight depression as it brings positivity in your life. It sedates inflammation which can be caused by microbial infection, ingestion of poisonous materials, indigestion, and dehydration. This can produce a decrease in accompanying conditions like rheumatism, arthritis, gout, and fever. It also relieves spasms in the respiratory system and intestines, as well as muscular spasms in various limbs. It can replace astringent as it has antibacterial properties.

It treats wounds and stops them from being septic. 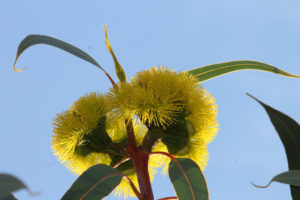 Undoubtedly, it is one of the most used essential oils in the world. Its properties specifically include being an anti-inflammatory, antispasmodic, decongestant, deodorant, antiseptic, antibacterial, and stimulating properties.

It is known to heal wounds, treat respiratory problems, remove mental exhaustion, relieve muscle pain and cater to dental and skin care. It also eliminates lice, intestinal germs, manages diabetes, treats fever, acts as a room freshener, used as a soap and treat TB and pneumonia. It has antiseptic qualities because of its germicidal quality. It helps in healing burns, ulcers, cuts, sores, insect bites and stings. The oil is also effective for treating a number of respiratory problems including cold and cough, the nasty running nose, sore throat, asthma, nasal congestion, bronchitis, and sinusitis. Eucalyptus is loaded with antibacterial, antifungal, antimicrobial, antiviral, anti-inflammatory and decongestant properties which makes it a good ingredient in many medicines which treat respiratory problems. 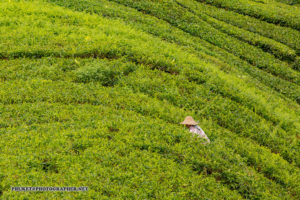 Tea tree essential oil is used for various purposes: creating homemade cleaning products, spreading it in the air to kill the mould, applying to heal skin relating issues and using it to treat viral infections. It’s been used as an additive for a variety of household and cosmetic products, such as face wash, massage oils, skin and nail creams. It has naturally occurring antiseptic and anti-inflammatory properties. Its medicinal treatment range is vast. It can cure acne and other bacterial infections. Surprisingly, it even helps in curing chickenpox, cold sores, congestion and respiratory tract infections, earaches, fungal infections and bad breath. It’s regular usage and helps in treating head lice, Psoriasis, dry cuticles, itchy insect bites, sores and sunburns and even boils from staph infections.

It can cure acne and other bacterial infections. Surprisingly, it even helps in curing chickenpox, cold sores, congestion and respiratory tract infections, earaches, fungal infections and bad breath. It’s regular usage and helps in treating head lice, Psoriasis, dry cuticles, itchy insect bites, sores and sunburns and even boils from staph infections. It can easily replace the laundry freshener in your cabinet along with insect repellent and natural deodorant. You can use it in place of your acne face wash. It removes foot odour and mould and acts as a household cleaner. 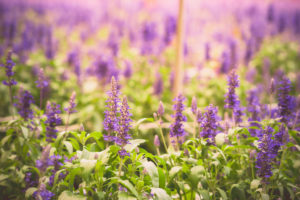 Due to its potent antioxidant, antimicrobial, sedative, calming and antidepressive properties, lavender oil bonuses overflow and it’s been used both cosmetically and therapeutically for over centuries. Contemporary aromatherapy witnesses an increase in the use of lavender’s oil as an antibacterial essential oil. The leaves and stems of the plant were used to cook decoctions against digestive system diseases. Lavender was valued for its cosmetic purposes. The Romans used lavender oil for bathing purposes, cooking and purifying the air. And even in the Bible, lavender oil is among the aromatics used for healing.

In today’s times, however, it is used for various other purposes such as reducing anxiety and emotional stress, protection against diabetes, improving brain functioning, healing burns and wounds, improving sleep, restoring skin complexion and reduce acne, relieving pains and headaches. Lavender oil is a natural antioxidant that works to prevent the reaction with free radicals. It acts against the symptoms of diabetes such as increased blood glucose, metabolic disorders including fat assimilation, weight gain, liver and kidney antioxidant depletion, dysfunction and lipoperoxidation. 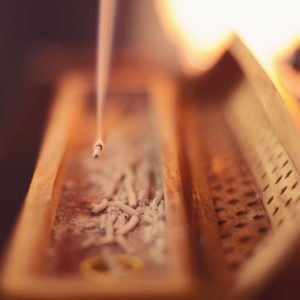 Sandalwood essential oil can help you accomplish more precision and patience due to its comprehensive therapeutic benefits. This essential oil doesn’t just have an amazing fragrance but also has an effect on overall well-being and mental health. Traditionally, sandalwood oil possesses an important place in the religious tradition in India and other Eastern countries. The sandalwood tree itself is viewed as holy and used in various religious ceremonies.

It helps in gaining mental clarity and provides relaxing and calming. It acts as a memory booster and natural aphrodisiac. Sandalwood is a mild astringent and has antiviral, anti-inflammatory and antiseptic properties. It is excellent at treating coughs and other respiratory illness. It potentially reduces blood pressure. For unfortunate cases, it even helps with endometriosis. Having anti-ageing and anti-spasmatic properties, it has extremely beneficial uses to the human body otherwise. Properties of providing relaxation, focus, skin care, cleaning and home use.

So, when are you adding these to your cabinet? 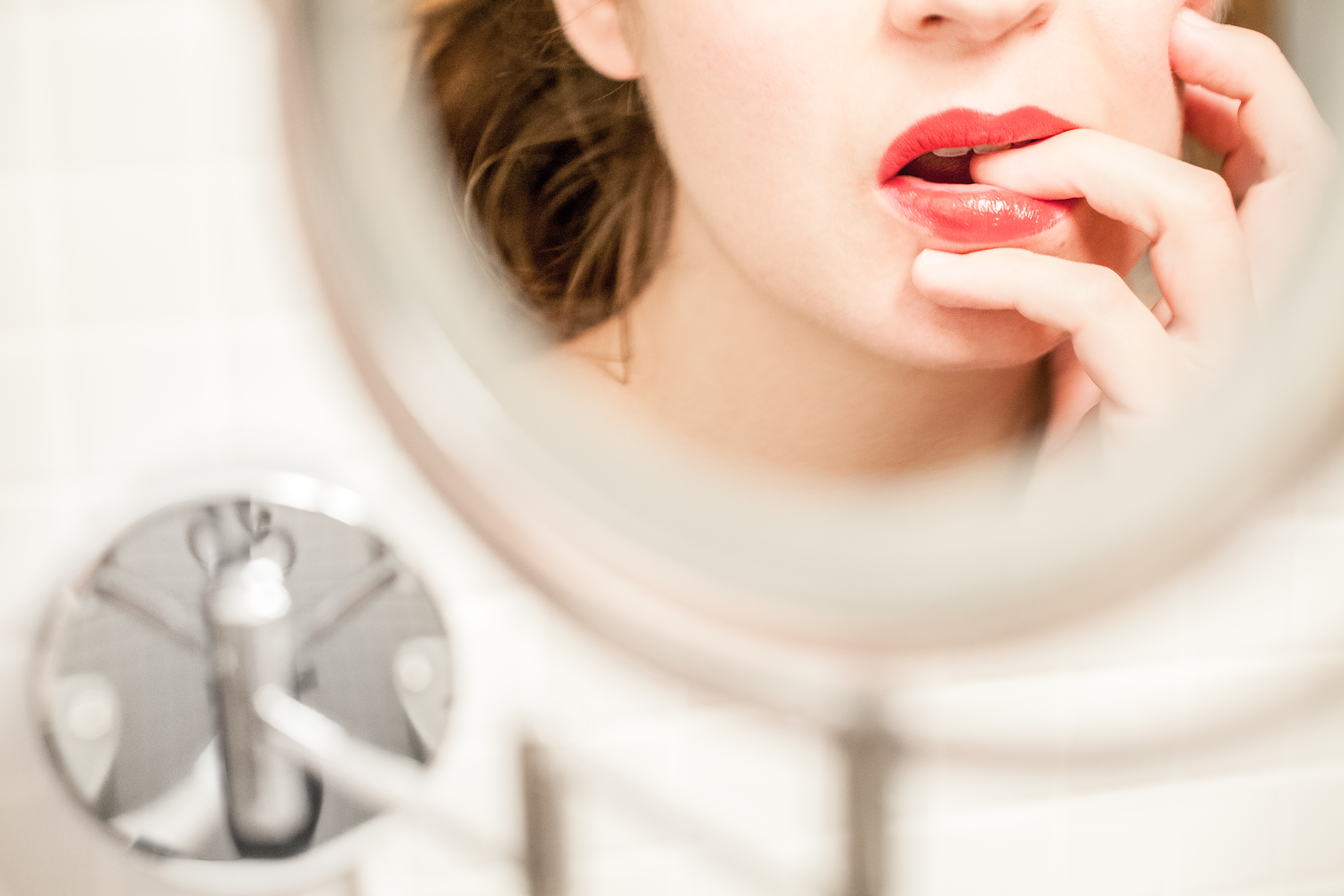 Lips, as red as Rose! 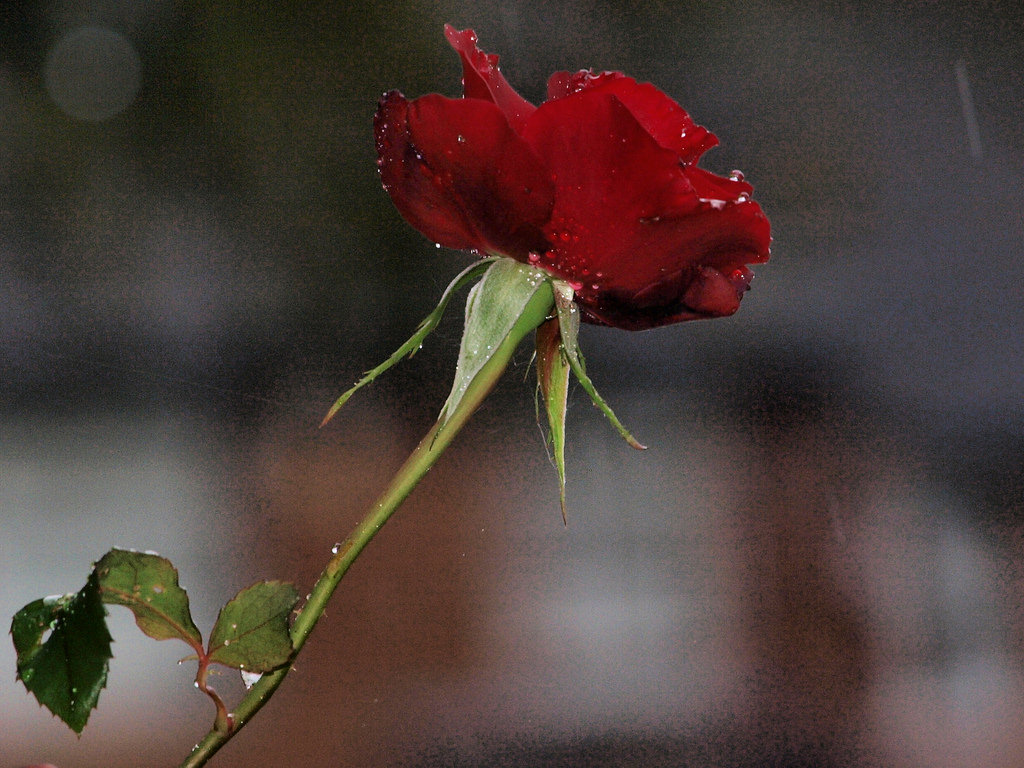 damaged skin? damaged hair? well the answer to everything is ROSE WATER! 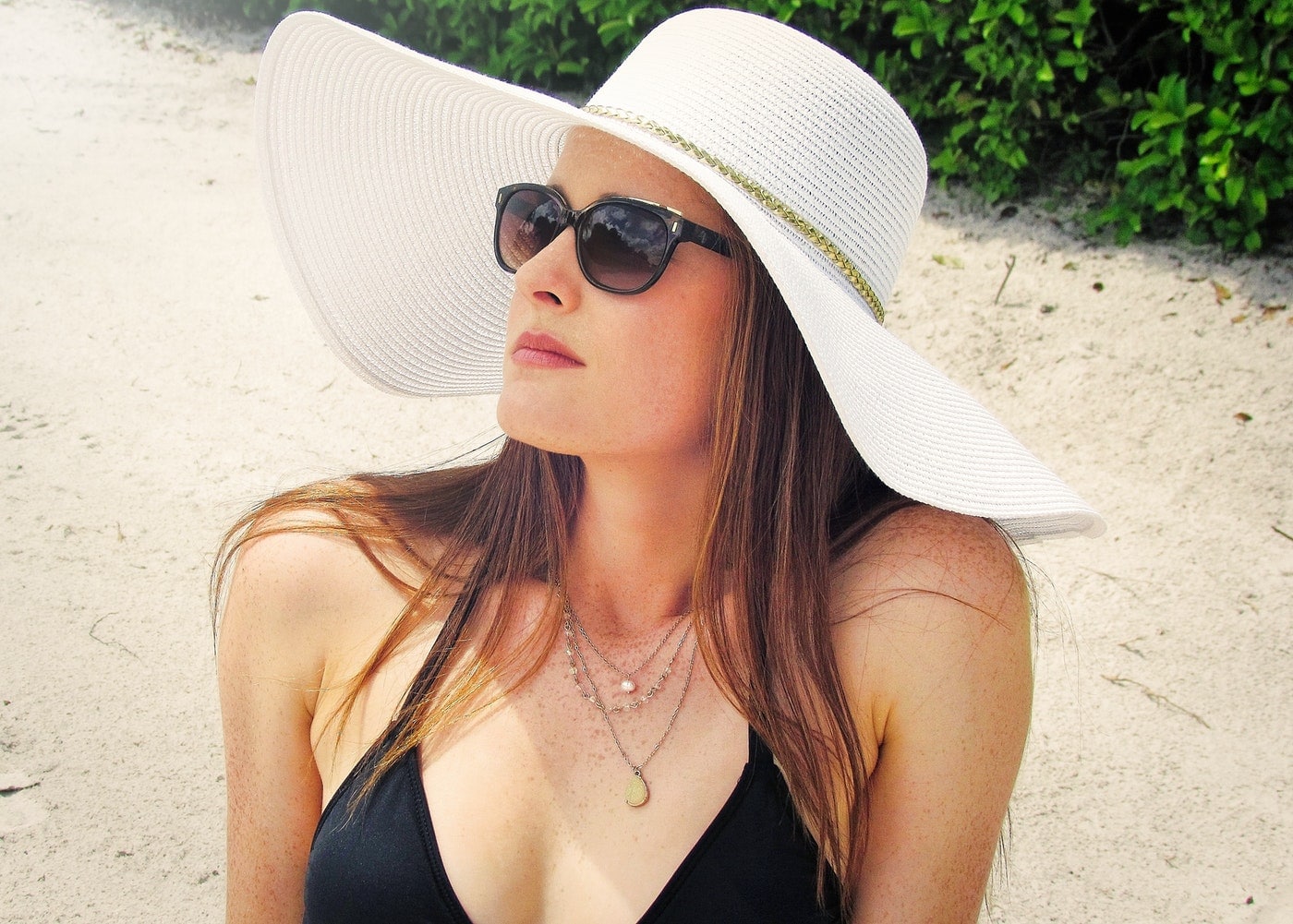 Top 10 powder foundation and its review, choose according to your skin type!

Hair accessories which you can add to your daily outfit and star it up!

A beginner’s guide to contour your face!