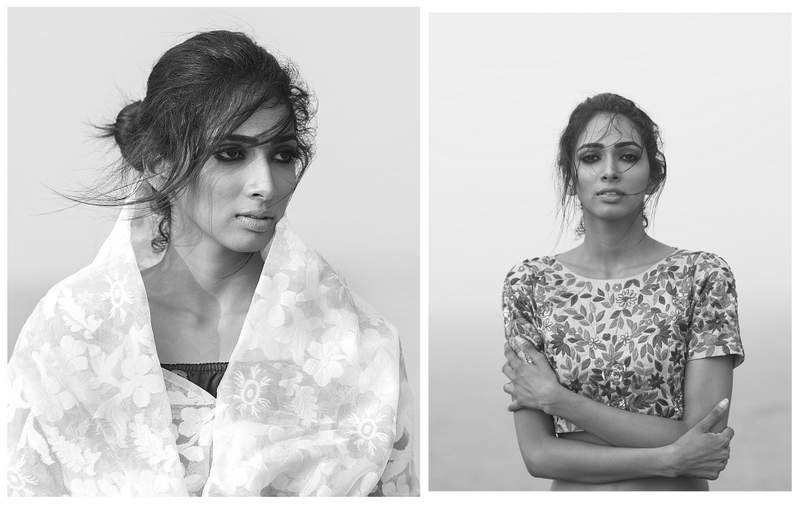 “As if you were on fire from within,
The moon lives in the lining of your skin.” – Pablo Neruda

We are living in a world where we take a lot of time and spend lots of money to buy the best quality products that make us look pretty and beautiful. The cosmetics, best outfits, branded products etc are considered to be on one of the most important aspects of our daily life. Even if you are a person not willing to be one of these products customers the social currents and society makes you one.

We never think twice before giving the money to the shopkeeper while getting your favorite product that you feel will make you look beautiful, but have we ever thought whether it is necessary or necessity or just our weakness. If it was our weakness then it is important to emphasis on our strength.

Not all women are gifted with perfect figure and outlook, but fortunately, this is not the only prerequisite for beauty. There exist a woman within us who looks naturally adorable and it is a high time we let her out.

The time has come where we bring a change in the mindset of the people. This work of changing minds is being beautifully done by a bold Odisha based fashion designer Madhusmita Panda. She has stepped forward for a change by unveiling her first campaign ‘Inner Beauty’ where she is exploring natural beauties of women through creative concepts, thoughts, and campaigns.

Madhusmita Panda from Puri is a nationally acclaimed fashion designer and founder of the Weaver Ants Designer house. Madhusmita’s designer house Weaver Ants, based in Orissa and Bangalore, is credited with creating nuanced patterns in clothing and apparels to sensitize buyers on gender justice and intricate women issues. Her innovative designs in India and International markets along with the idea of woman empowerment have made her get all the praises. Getting inspiration from nature and culture her specialty is creating nuanced patterns in all outfits.  Her couture line represents Indian temple tradition with an edge of western touch. Hailing from Puri, the abode of Lord Jagannath, she is very passionate about reflecting Oriya temple traditions onto fabrics.

Having such an Empowering thought she has stepped forward with a bold and beautiful campaign “Inner Beauty”, it is a cinematic campaign story inspired by the natural beauty of women. The reason that she has for choosing such a theme ‘inner beauty’ would make a woman feel proud of her body and mind, the designer says “Beauty of women has much to do in the modern society. The theme will also be instrumental to put emphasis on women values, which is a treasure-trove for any women.” “Inner Beauty’ is a campaign to showcase the inner beauty of women. The campaign is a narrative series of images that strongly represents the artistic perception of women. It dwells upon the inner beauty of a strong and independent woman who’s courageous,” says the fashion designer.

It has starring actress Anu Choudhury and model Christeena Biju. When asked about the reason for which she chose these two fashion icons, the designer said, “The campaign also inculcates cinematic values. Being a successful actor of Oriya films Anu Choudhury is the right face for this campaign as she can add more cinematic vibe to the story. Model Christeena Biju can be asserted as a perfect emblem of dusky beauty. Her tall height, dusky color and younger look along with the conceptualized outfits would really help out to dig out the inner beauty of women, I believe.” This campaign is not just a platform for promotion or photo shoot it is far beyond these, it is a campaign that will bring a change in minds of people who judge women by their outward appearance. It will give courage to all the women out there to boldly step forward with their natural look. This campaign will be there for three months.

“Life isn’t all about me, in fact, I prefer to celebrate the accomplishments of others as much as my own. I am proud of who I am but have no need to add histrionics to my success. Most of the time I prefer being in the background, working hard and allowing my success speak for itself.”- Madhusmita Panda 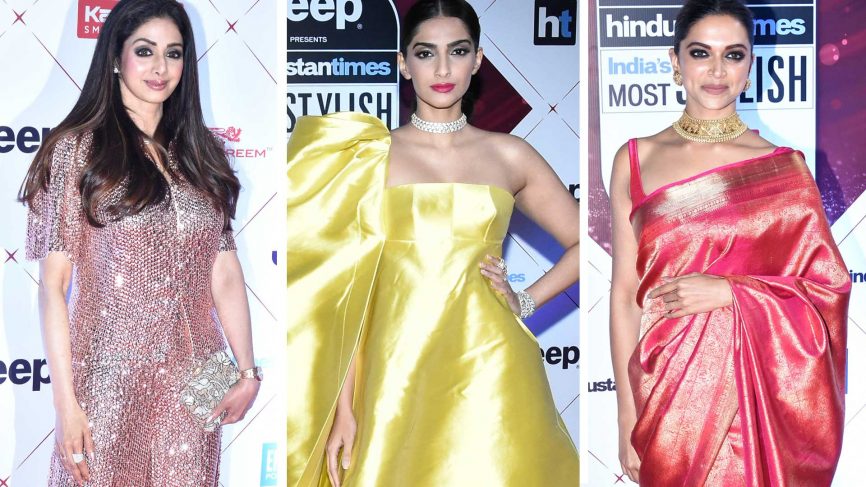 12 Glamourous looks from the star studded night at the HT most stylish awards 2018! 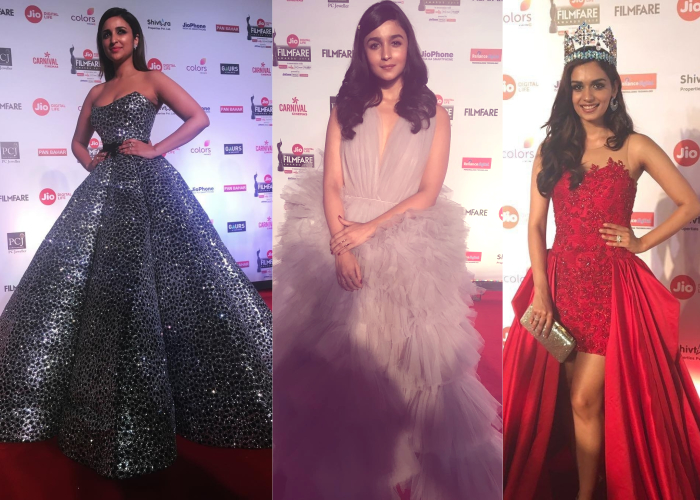 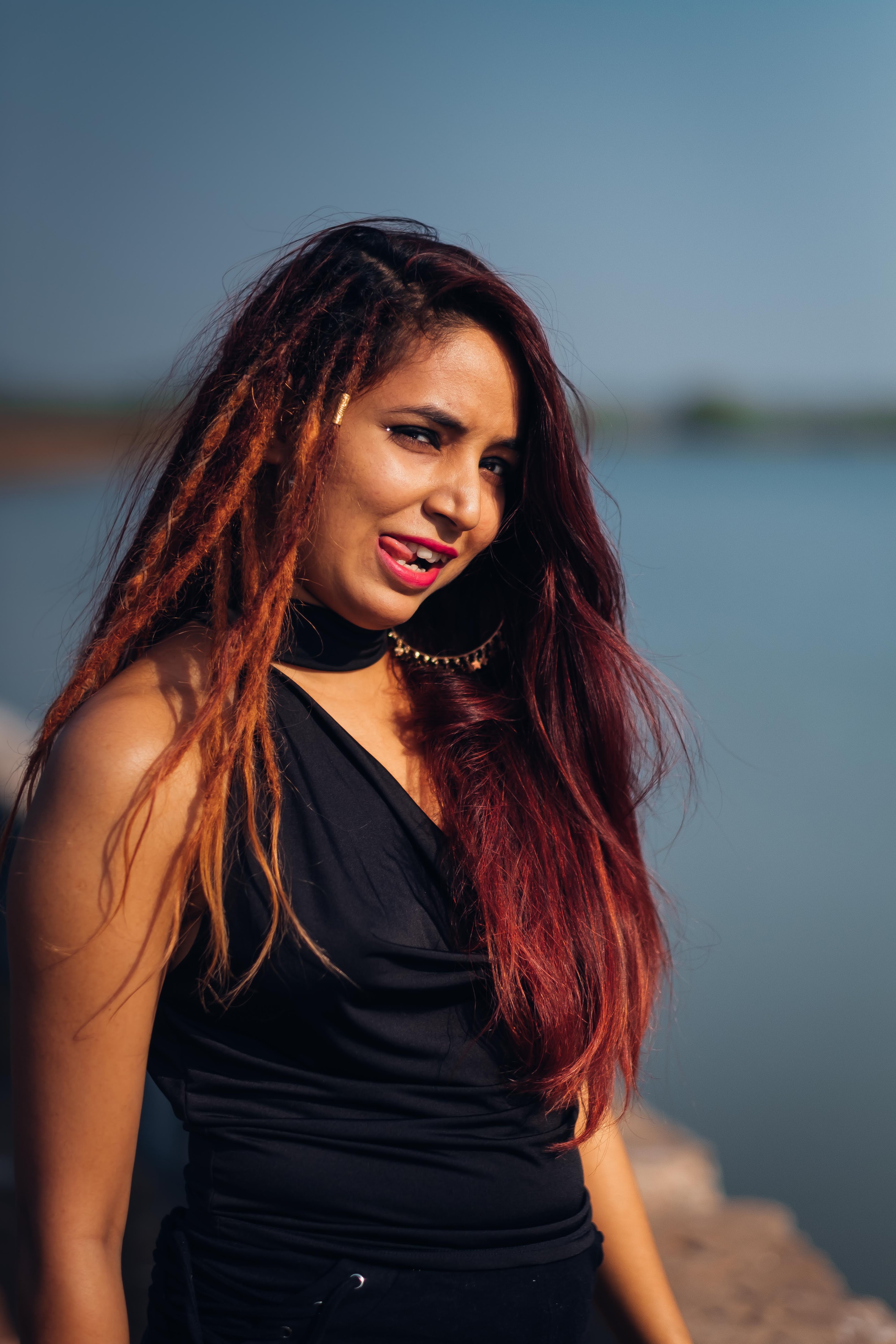