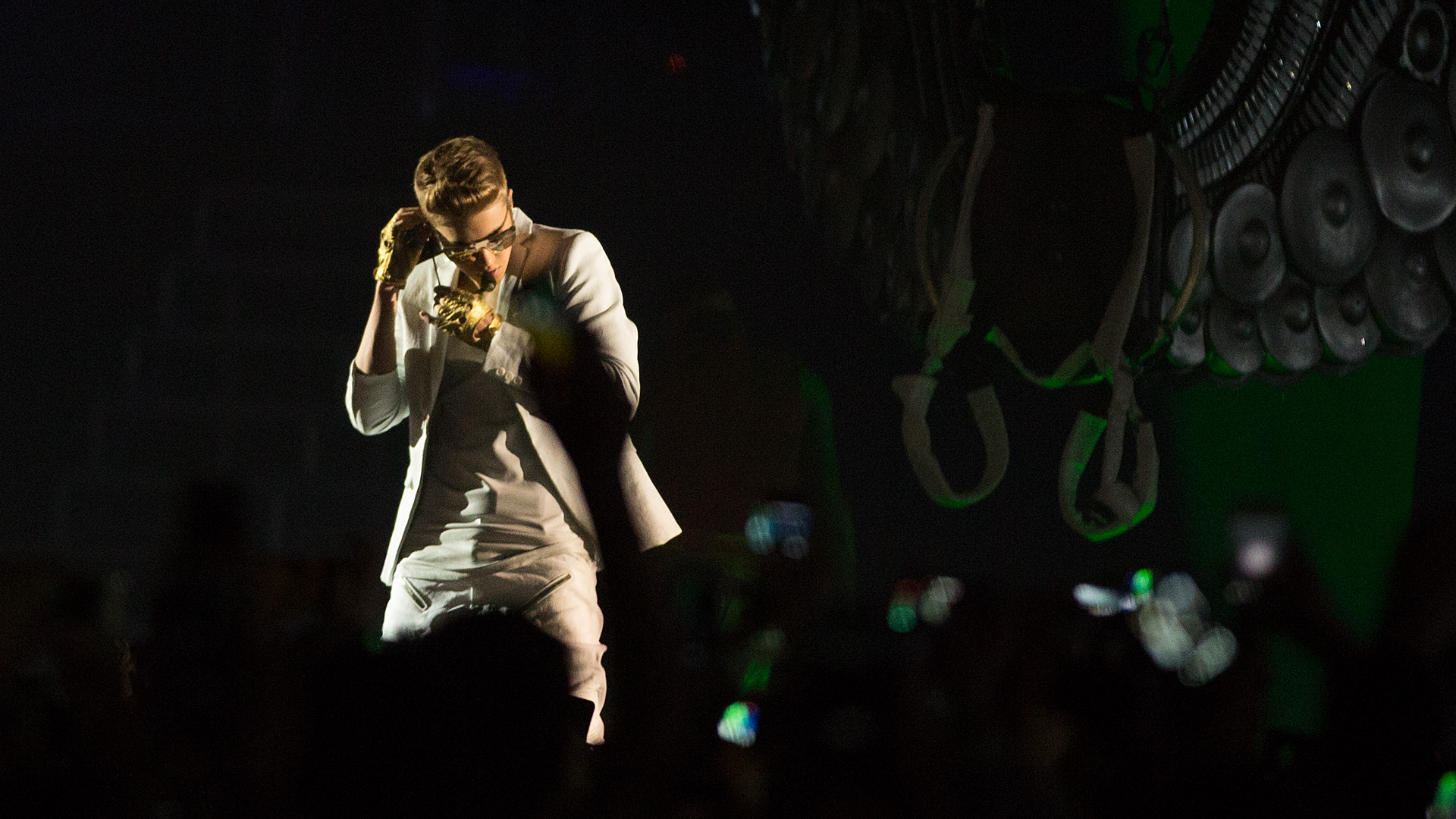 The most awaited event of the year is just ‘round the corner. Oh yes, the 22-year-old old Canadian pop singing sensation, Justin Bieber is about to tick off India as one of his many destinations for the Purpose Tour. Well, he is all set to rock the DY Patil Stadium, Mumbai on May 10th and here we are with top 7 favorite songs that are evergreen on every Belieber’s playlist.

1-One Less Lonely Girl: Released in 2009 under the album My World, this song became the first favourite in every Belieber’s playlist.

2-Eenie meenie: This song released in 2010 under the album My World 2.0 and became an instant hit among the fans because of its music and of course Sean Kingston’s feature.

3-Never Say Never: It was a single song released in 2010 featuring Jaden Smith. The duo sang about how one shall never say no to anything and always keep trying because opportunity comes anytime anywhere. Jaden cited his own example throughout.

4-Love Yourself: This song was released just last year under the Purpose album. It bagged many awards, from American Music Award for Favorite Song Pop/Rock to Teen Choice Award for Choice Music- Break-Up Song.

5-Sorry: Sorry was yet another from the Purpose album released in 2015. This particular song grabbed MTV Europe Music Award for Best Song 2016, and of course AMA for the video of the year.

6-What do you mean?: This was one famous song amongst the boys because Justin sang his heart out to his girl asking what do the girls really mean and want. It was released in 2015 under the same album, Purpose; yet again grabbing People’s Choice Award for Favorite Song.

7-Let Me Love You: The latest and the most talked about, this song from the Encore album released earlier this year. This song is originally DJ Snake’s and features Justin Bieber but we the Beliebers have immensely loved this song. 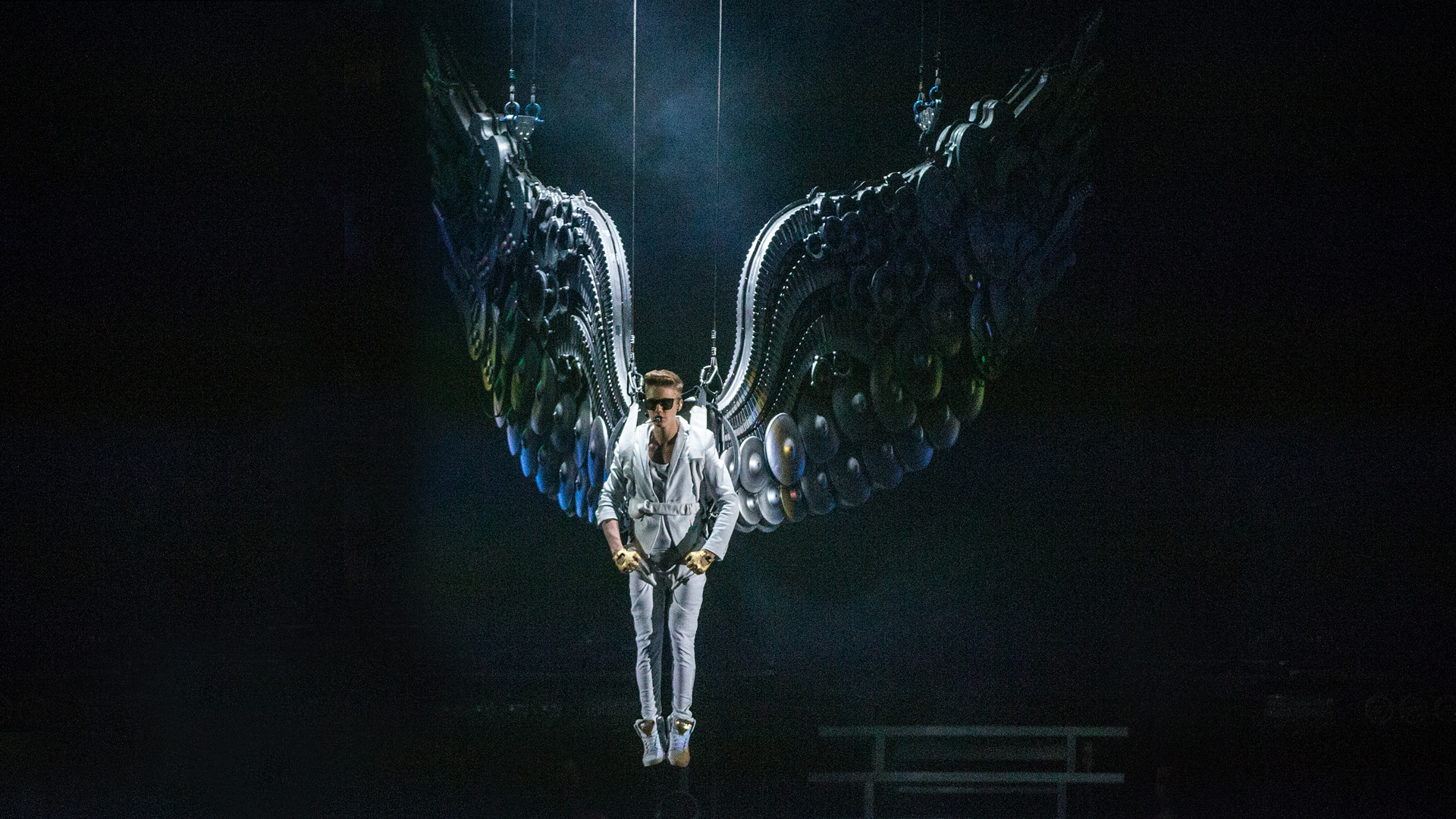 Also, for all the Beliebers out there the good news is that Bieber has already set his foot in town. And the news confirms that he has a long long list of demands. Justin firstly has landed with a crew of approximately 120 people and has demanded a Rolls Royce and a convoy of 10 cars and 2 buses for his entourage. He’s demanded to stay in a Mughal aesthetic where in his hotel’s 3 floors shall be revamped into private villa setting. The Grammy Award winner is particular about his food and his conveyance across the country and has demanded a private jet and chopper on standby throughout his stay. The teen sensation has also demanded a ping pong table, IO Hawk, wardrobe cupboard, massage table and what not for the backstage as well. And to the surprise of many, these preparations are taken care of by the organizers well in time.

Other than Beiber’s long list of demand, what might excite you to know is that almost half the bollywood is all pepped up for his show, especially the star kids. Also, Jacqueline Fernandez is supposedly the one who will host Bieber all through his stay. Rumors are heard that Salman Khan and Shah Rukh Khan along with the Ambani’s are planning to throw an after party for Justin.

Well well well, for now all that you need to know is that Justin Bieber is all set to raise the temperature. And we are SO excited! How about you? 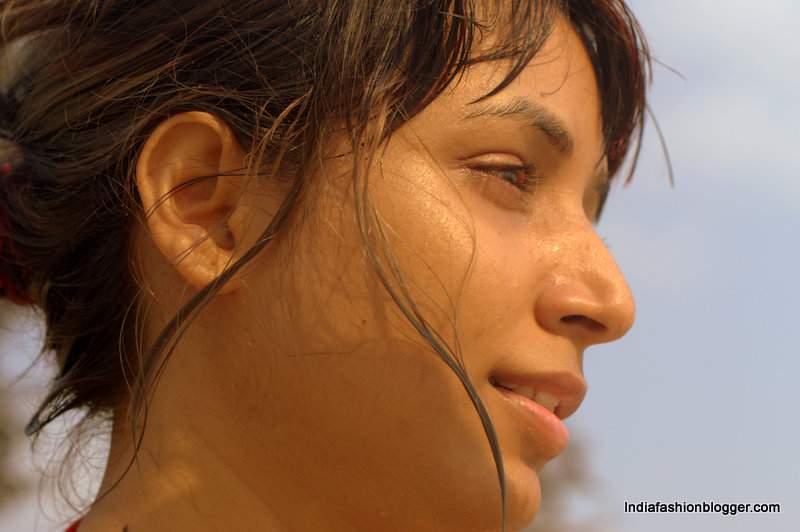 Beat the heat with these 4 awesome DIY facepacks! 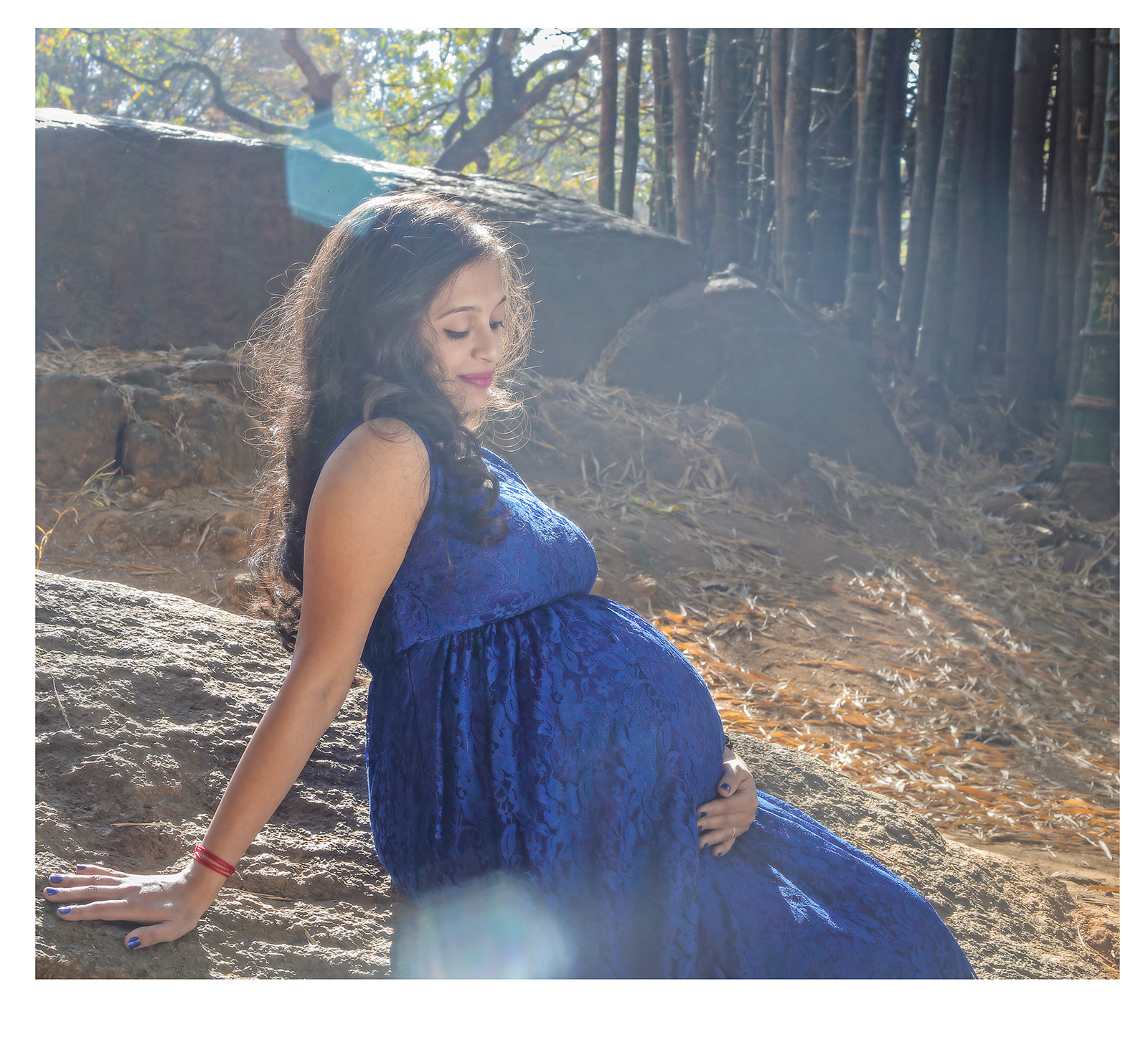 11 gifts ideas for your mother for the big day!